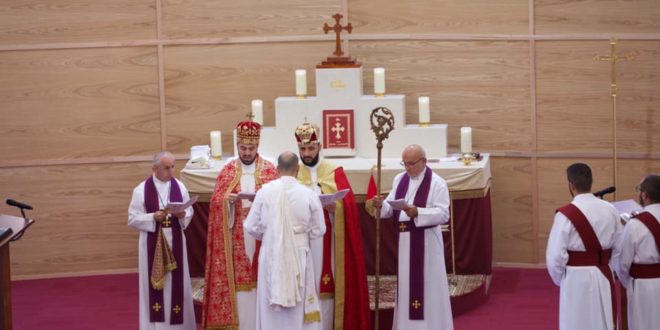 On Sunday 26 January the faithful congregation of Melbourne gathered to witness the ordination of a newly instated priest for the parish. Reverend Father Morris Daoud, a committed and longserving clergyman of the church was elevated to the priesthood by the Diocesan Bishop, His Grace Mar Benyamin Elya accompanied by visiting prelate from the Diocese of Western Europe, His Grace Mar Awraham Youkhanis.

The ordination took place at St Odisho’s Cathedral in Coolaroo, with hundreds of parishioners gathered for the occasion. Afterwards a celebratory breakfast was hosted in Mona Lisa Hall with heartwarming speeches by the newly ordained Fr Morris, and their graces Mar Benyamin and Mar Awraham.

Fr Morris was the first born to his parents Dawood Yaqo and Nadira Mesho on the 13th June 1980 in Messan Emara, Iraq. In 1985 the family moved to Baghdad. Fr Morris gained his knowledge in the Assyrian language from Deacon Shimon in the church of St Ephraim in the village of Bersiveh, the village of Fr Morris’ parents whereby he spent many of the summer breaks. In 1990 the family moved to Mansouria, where Fr Morris further studied under Deacon Akheqar until 1993. In October of 1993, the family migrated out of Iraq and moved to Jordan. In January of 1994 they arrived into Athens, Greece. In Athens, Fr Morris was ordained a lector by the Late His Beatitude Mar Narsai Debaz on the Feast of the Resurrection of our Lord in the year 1994, and again studied under Deacon Yousip. In October of 1994, the family arrived to ,Melbourne Australia. Fr Morris graduated high school in 1999, studied in the field of Travel and Tourism completing his studies in 20001. Fr Morris married on the 17th January 2004 to Noora Daoud and was blessed with two children; Yeshua and Noah. On the 22nd January 2012, Fr Morris was ordained a deacon by His Eminence Mar Meelis Zaia AM Archbishop at St George’s Church in Reservoir, Victoria. 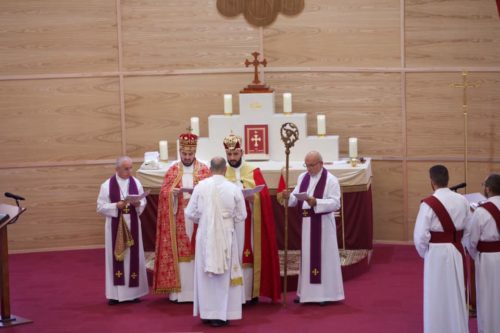 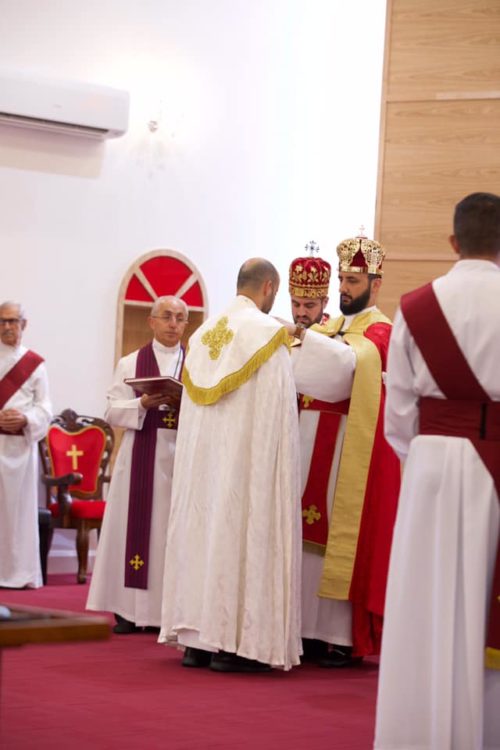 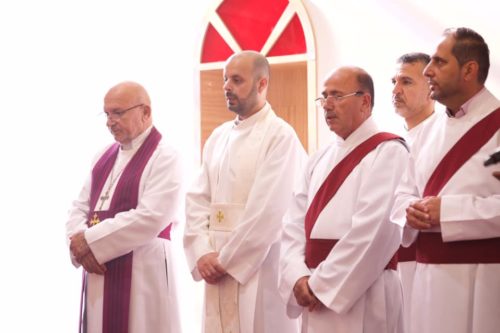 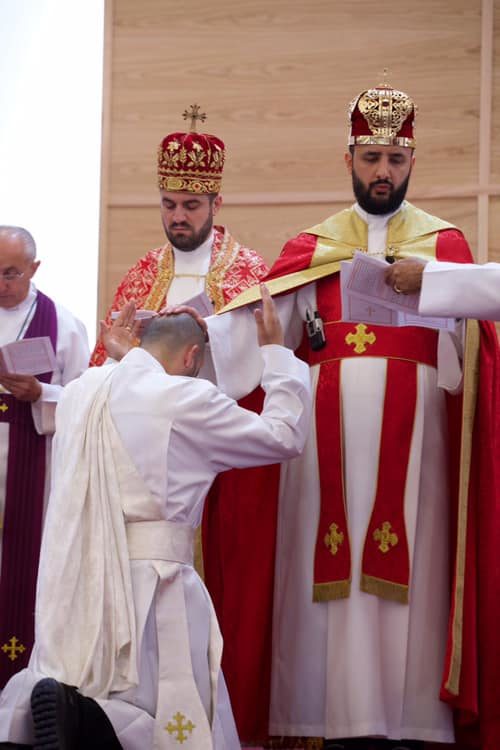 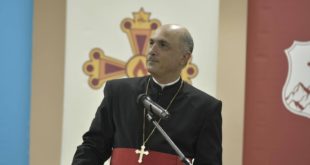