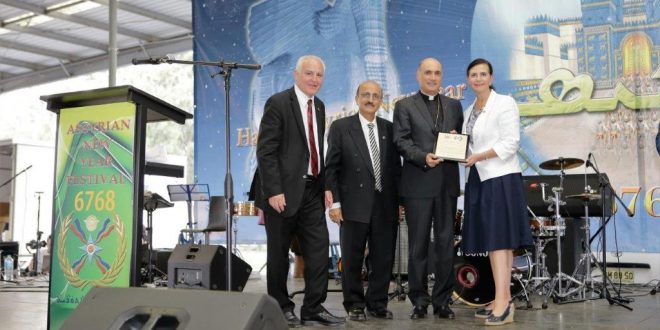 The 2018 Australian Assyrian of the Year award was presented to His Beatitude Mar Meelis Zaia AM, Metropolitan of Australia, New Zealand, and Lebanon, in recognition of his selfless devotion and tireless efforts toward the conservation of the Assyrian faith, language, and cultural heritage; and for being a driving force behind the establishment of the first Assyrian Christian college in the Western world.

History of His Eminence accomplishments:

In 2002 the first stage of St Hurmizd Assyrian Primary School was officially opened. Starting off with only 80 students, today the school accommodates for +700 Kinder to Year 6 students.

In 2006 St Narsai Assyrian Christian College was officially established as it welcomed the Year 6 students from St Hurmizd into the high school stage of education. It was with great pleasure that two out of the four stages of the College’s campus in Horsley Park was officially opened in January of 2018, which accommodates for approximately 700 students. Expected capacity once completion is 1200 students.

His Eminence not only focused on educational institutions for the young and youth, but also the elderly. In 2012 St Mary’s Retirement Village (rear of St Mary’s Church) was opened, with 52 units of different configurations catering our retirees. His Eminence has visions of increasing these units to cater for more retirees.

In 2016 the Assyrian Language College was established where hundreds of youth and adults enrolled to classes run twice a week to learn the mother language. This was utilising St Narsai’s temporary campus (Nineveh Lounge).

Announcements were made in 2018 for the establishment of another primary school in Sydney’s Cecil Park, next door to Saints Peter and Paul Church. Also, the first ever K-12 co-educational school in Melbourne to take the name of St Ephraim College.

Because of the growing community in Leppington and its surroundings, His Eminence announced the purchase of a land to build Mar Yosip Khnanisho Church to cater for those living in the neighbourhood.

To add onto 2018’s prosperous year, His Eminence is tirelessly working on the establishment of Nisibis Theological College to utilise St Narsai’s campus after hours. This will be a recognised institution under Sydney’s Divinity College with qualifications being recognisable internationally. 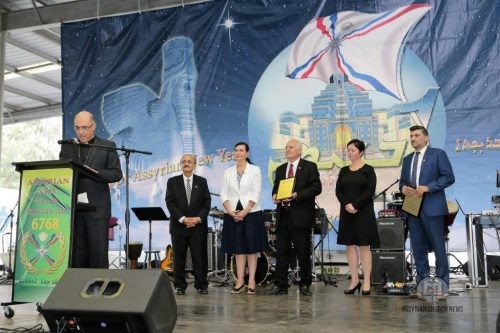 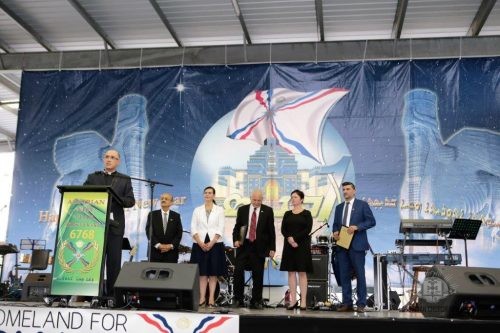 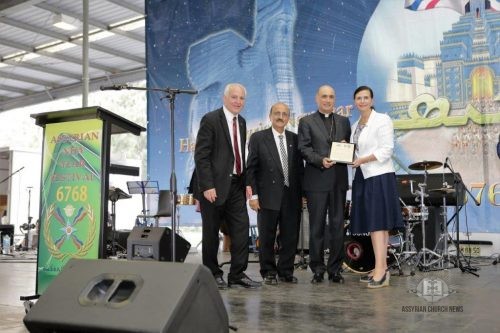 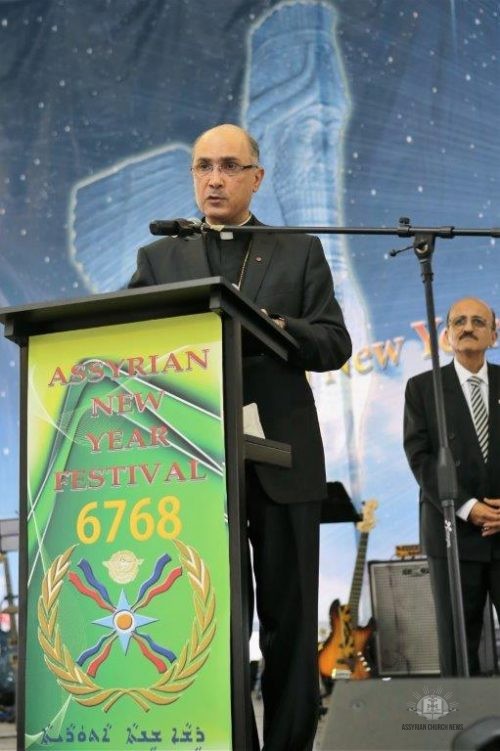 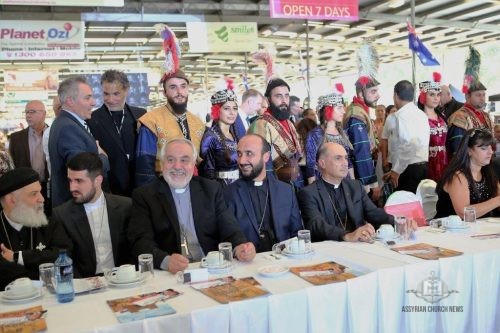 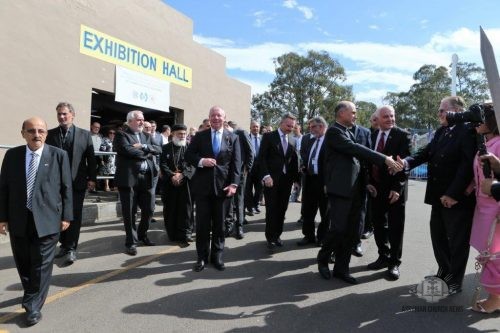 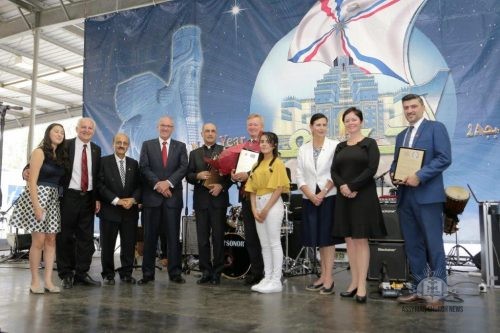 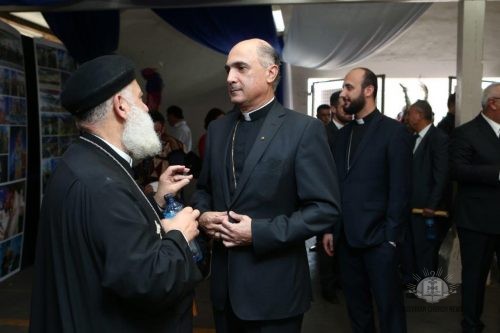 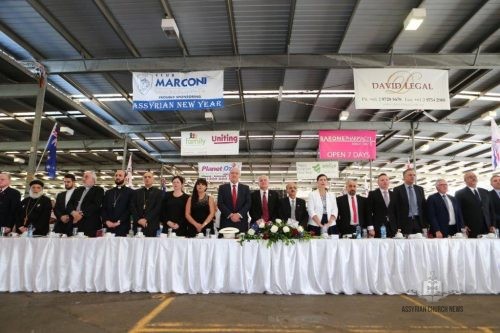 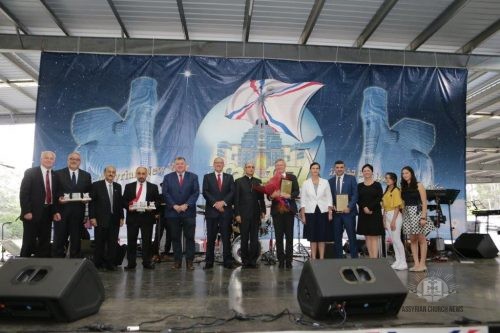 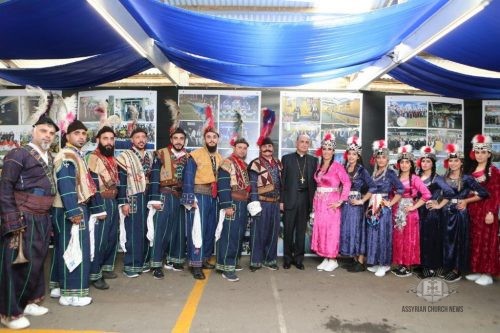