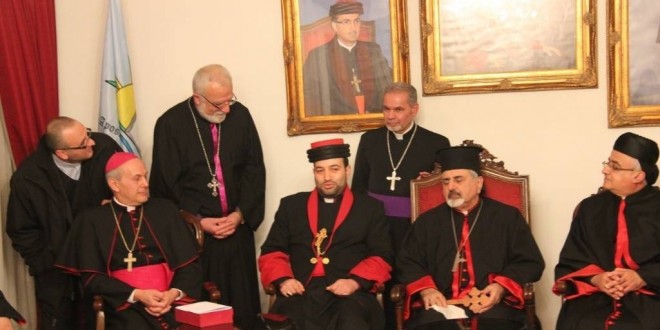 The ecumenical gathering, the largest of its kind ever held in Lebanon, saw representatives of 10 churches come together to celebrate the important event.

Senior prelates and clergy from the noted churches were represented at the event.

The ecumenical prayer event commenced with the recitation of the Lord’s Prayer in Arabic, followed by an address from The Rev’d Fr Michel Jalakh, Secretary-General of the Middle East Council of Churches.

The Secretary-General welcomed all prelates and distinguished guests present stressing that the spirit of ecumenism should be the driver of relations between the churches that they may live together in unity. He stressed that each church has its own liturgical and theological tradition and cultural legacy. This, said The Rev’d Fr Michel Jalakh, is a symbol of the richness of the Church of Christ with ecumenical unity not meaning each church should abandon its own historical legacy.

The Vatican’s Apostolic Nuncio, His Excellency Archbishop Gabriele Giordano Caccia then addressed the gathering offering prayers in the French language.

The Very Rev’d Archdeacon Emmanuel Youkhana of the Assyrian Church of the East then interpreted the address of the Bishop of Iran to Arabic.

Following the formal addresses at the beginning of the programme, vespers were offered according to the rite of the Assyrian Church of the East. The Gospel was read in the Greek, Armenian, Arabic and Assyrian languages.

Following the evening prayers, hymns were sung in several languages by a ‘unity choir’ composed of faithful from 9 churches.

At the end of the programme His Beatitude Mor Ignatius Joseph III Younan, Patriarch of the Syriac Catholic Church offered the final blessing.

The Vatican’s Apostolic Nuncio, His Excellency Archbishop Gabriele Giordano Caccia then addressed those present and noted that he was pleased and honoured to be the only western prelate participating in the Eastern gathering. He further expressed his joy that all the sister churches of the East were gathered in an atmosphere of love, unity and respect which are at the roots of the Christian faith.

The event was covered by the Lebanese broadcasting services Tele Lumiere and Noursat. 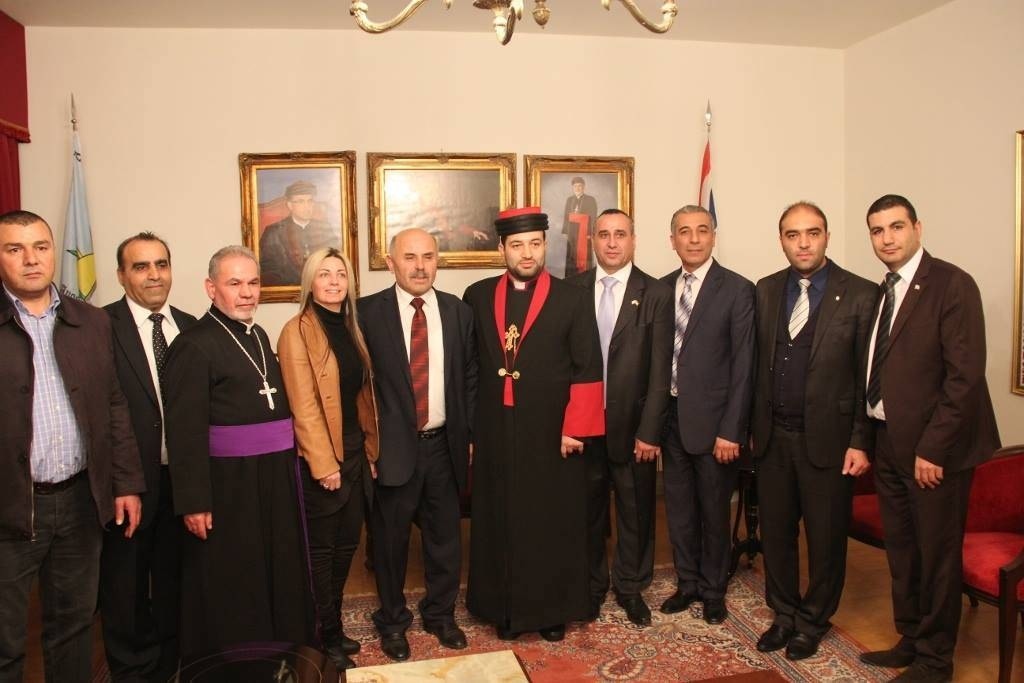 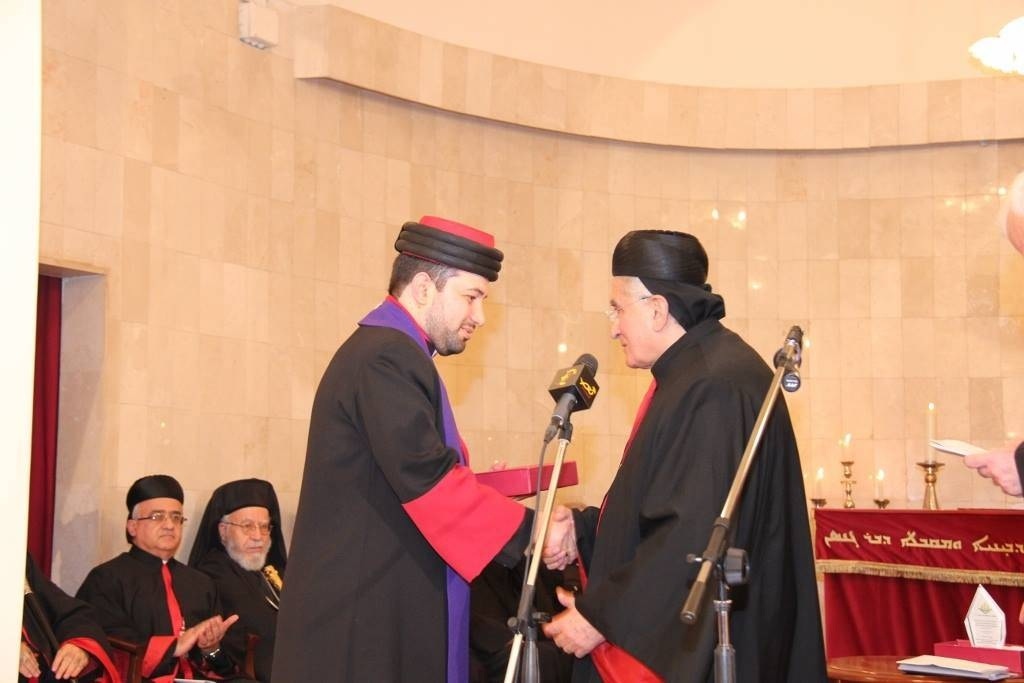 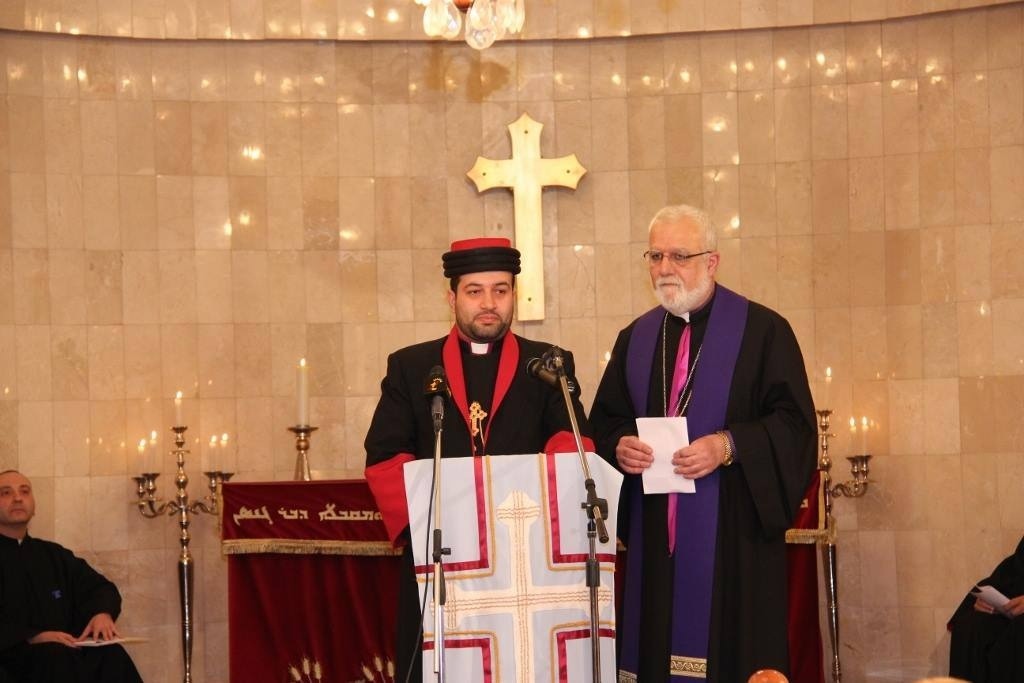 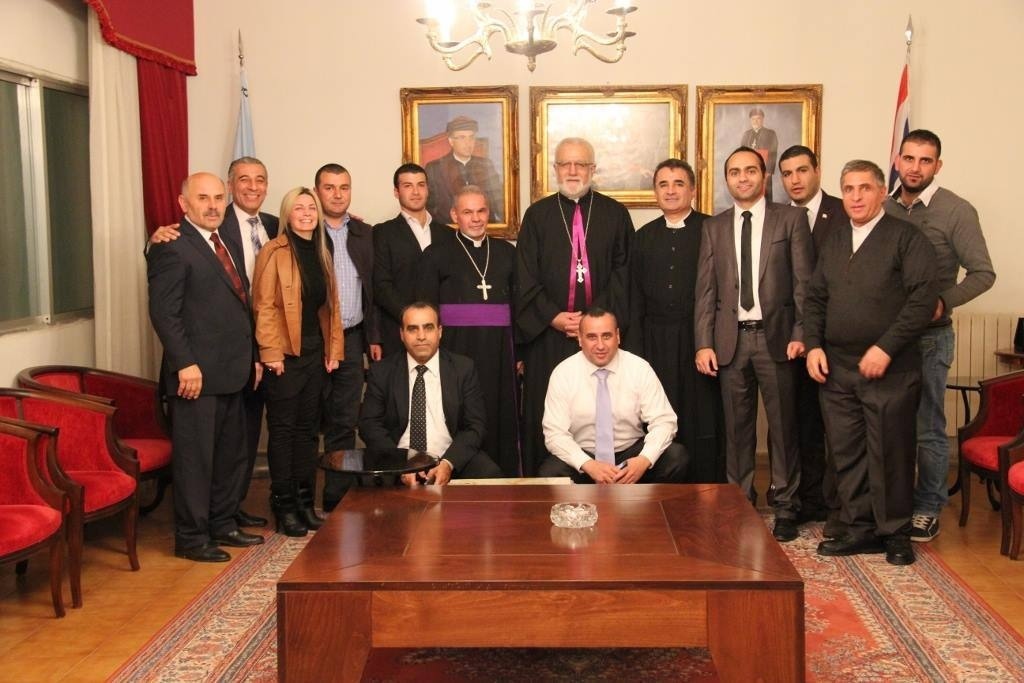 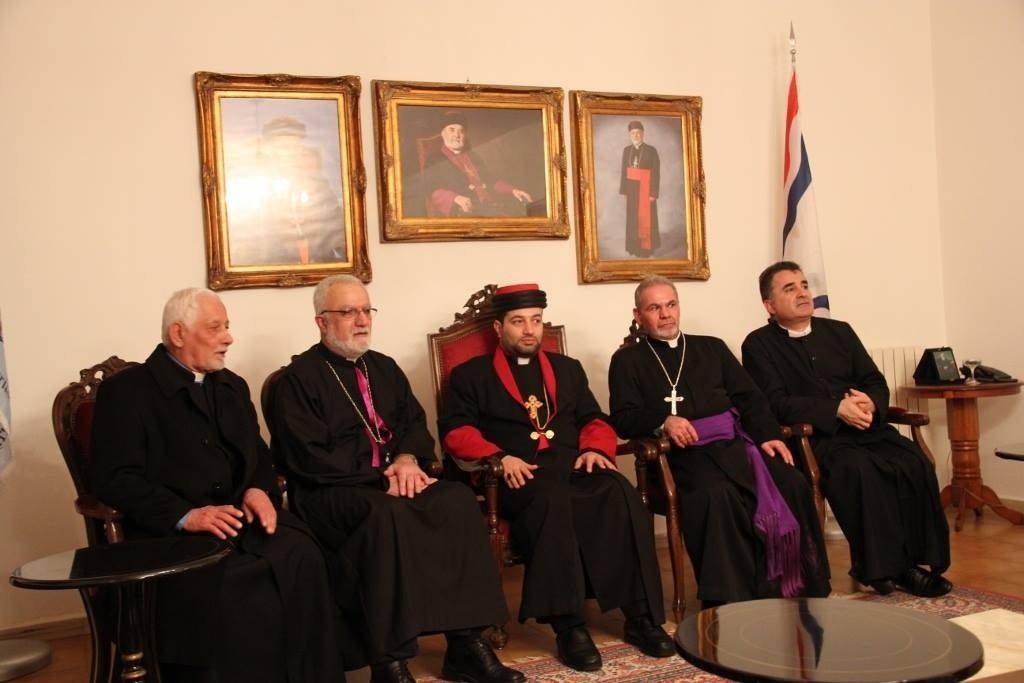 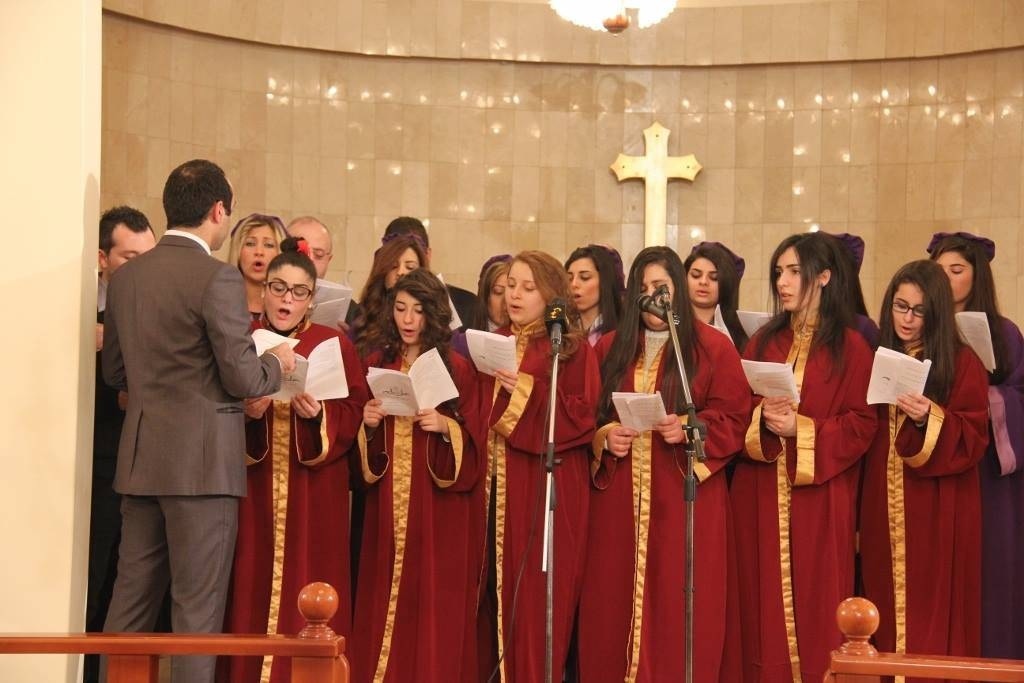 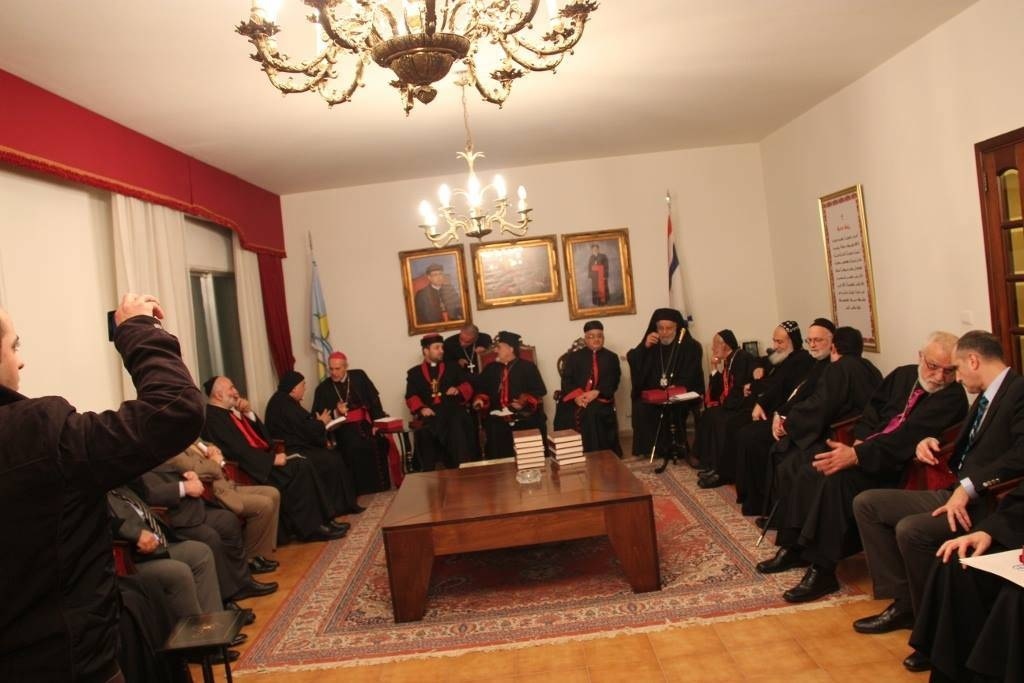 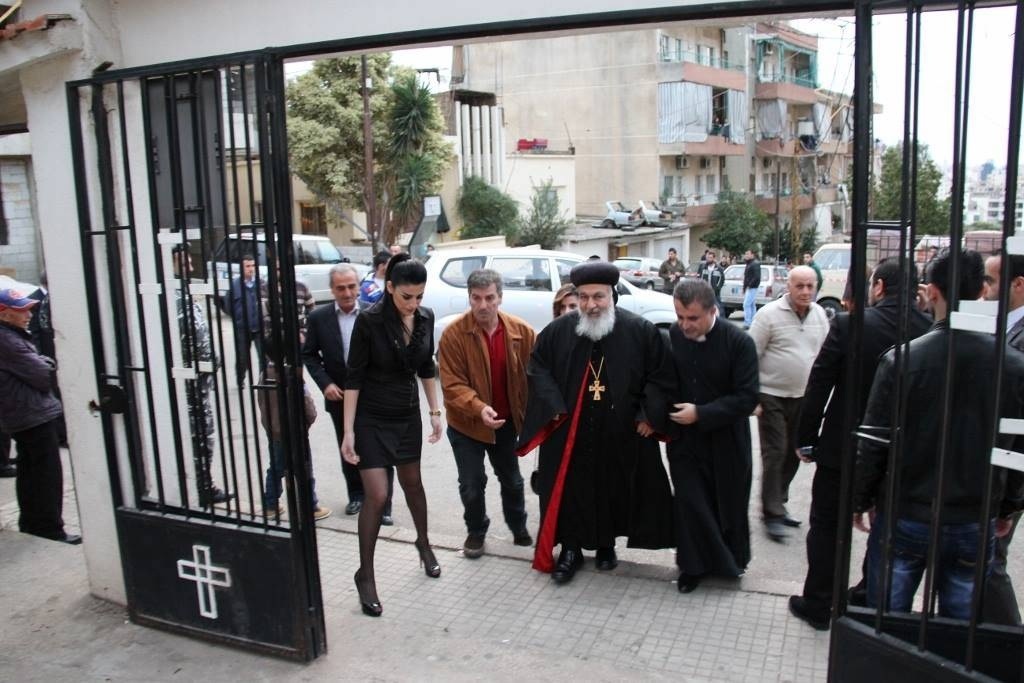 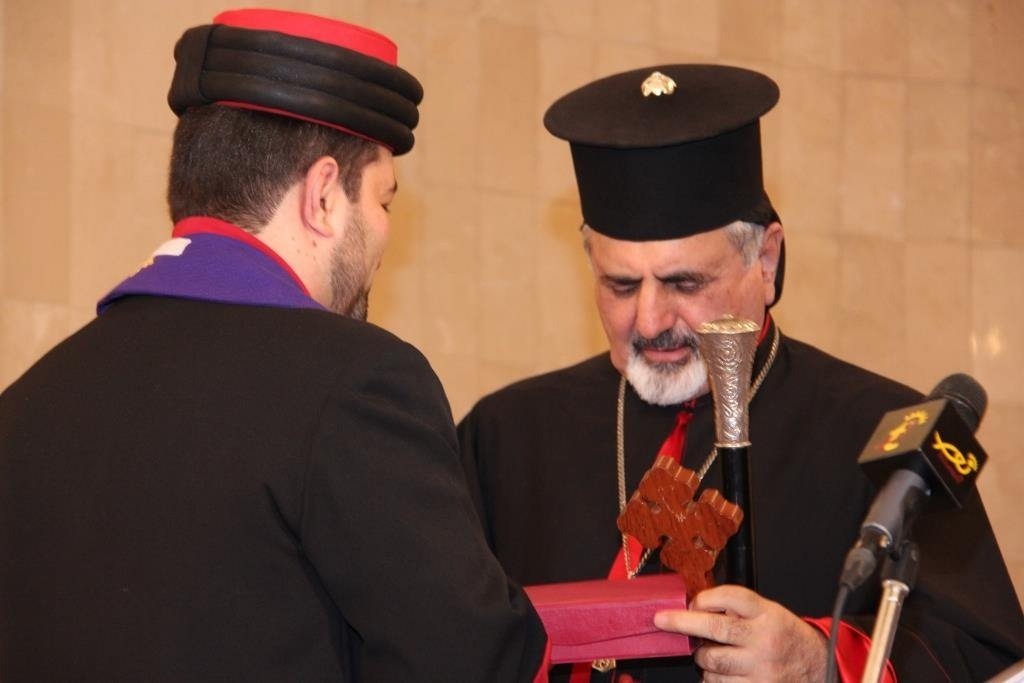 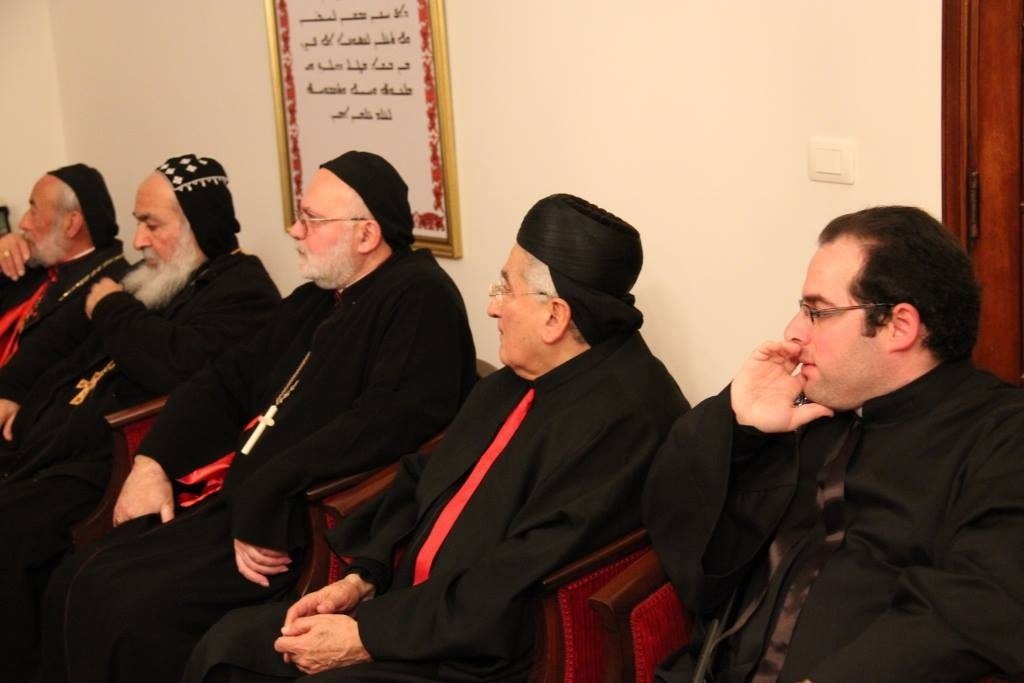 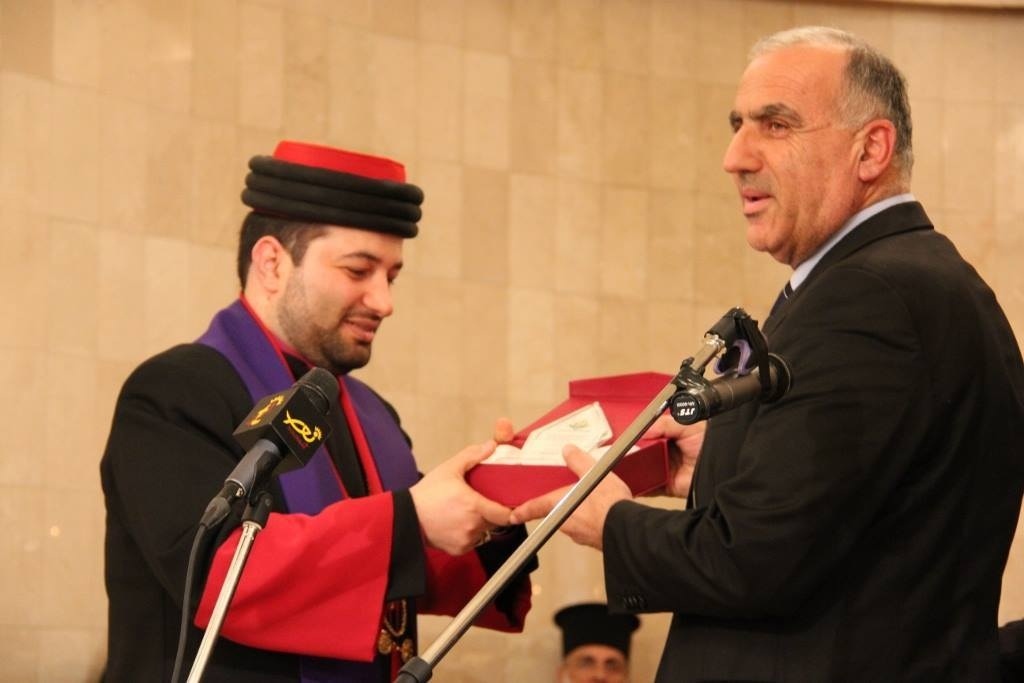