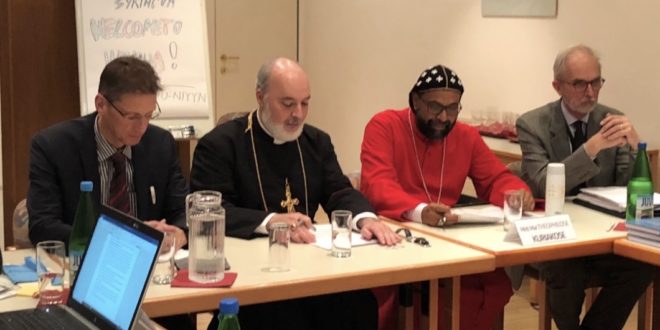 ​His Grace Mar Awa Royel, Bishop of California and Secretary of the Holy Synod, represented the Assyrian Church of the East at the Sixth Colloquium Syriacum, held under the aegis of the Pro Oriente Ecumenical Foundation at the Palottihaus in Vienna, from November 25-28, 2019.

​The theme of this year’s Colloquium Syriacum was titled: “With Hope Towards the Future: Living Together and Common Witness of the Syriac Tradition.” His Grace presented a paper on Wednesday, November 27, 2019, with the title: “The Common Challenges and Opportunities of the Syriac Churches in North America, with Special Attention to the Assyrian Church of the East.” The bishop’s presentation outlined the history of the Assyrian Church’s role and activities in the ecumenical movement since 1964, and traced the immigration of the Assyrian faithful to North America—with special attention to the United States—from the countries of the Middle East. The pastoral, ecclesiastical and ethnic challenges of the faithful as a result of being transplanted to the diaspora were studied and presented in an in-depth manner, followed by discussions and questions from the attendees on the same theme.

​On Tuesday evening, November 26, 2019, His Grace partook in a public panel discussion sponsored by Pro Orienteand held at the Schottenstift in Vienna, titled: “Endangered Living Christian Heritage: Future Perspectives for Syro-Aramaic Christianity Between Emigration and Assimilation.” Representatives of the various Syriac-speaking Churches attending the Colloquium were also present at the public function to present talks and partake in the panel discussion.

​On Thursday afternoon, November 28, His Grace partook in the meetings of the 12th Forum Syriacum, which is comprised of the official representatives of the various Churches of the Syriac tradition represented at the Pro Oriente Ecumenical Foundation. On Friday, November 29, 2019, His Grace Mar Awa was invited to partake in a one day international symposium held at the Austrian Academy of Sciences, titled: “Medieval Turfan—An Oasis for Christianity? Looking Back, Looking Ahead.” The convener of this important conference was Dr. Chiara Barbati of the Institute of Iranian Studies at the Austrian Academy of Sciences, Vienna. His Grace read a congratulatory letter sent by His Holiness Catholicos-Patriarch Mar Gewargis III Sliwa, offering his best wishes and prayers. Then, His Grace Mar Awa presented his reflections on the importance of the Turfan monastic community in Central Asia as one of the most important missionary outposts of the Assyrian Church of the East. It is worth noting that His Grace has been a consultant to the Turfan Project since 2009. The specialized international symposium was organized by the Institute of Iranian Studies, in partnership with the Pro Oriente Ecumenical Foundation. 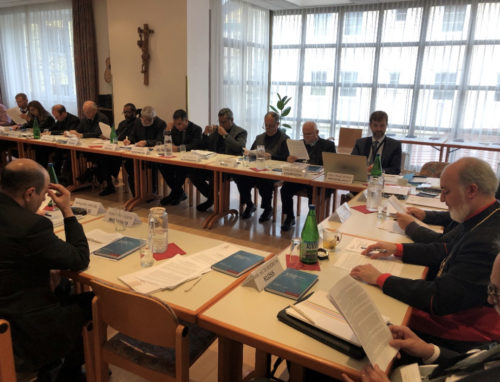 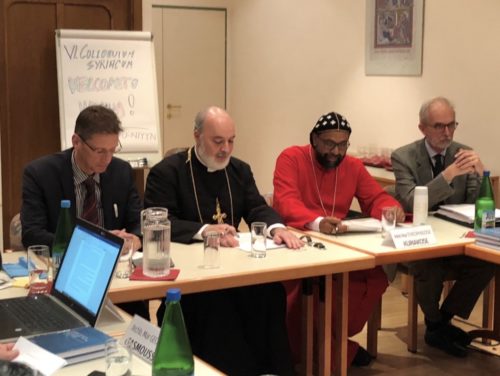 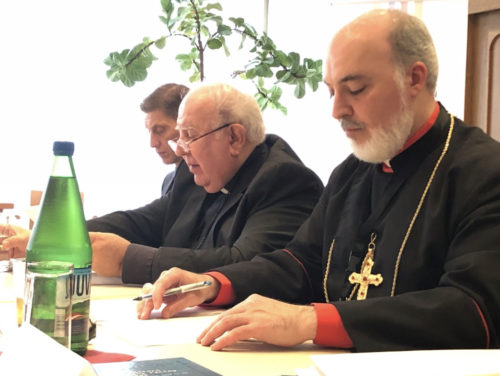 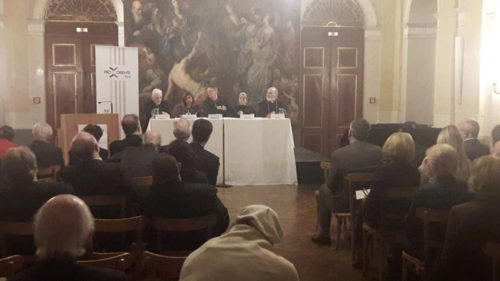 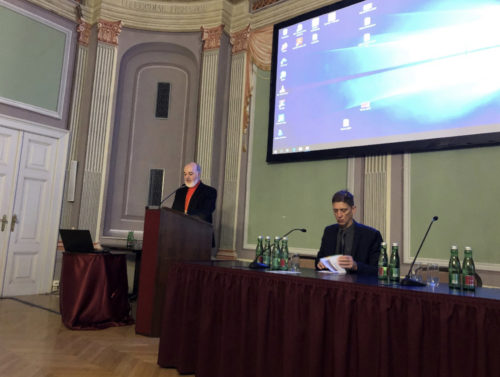 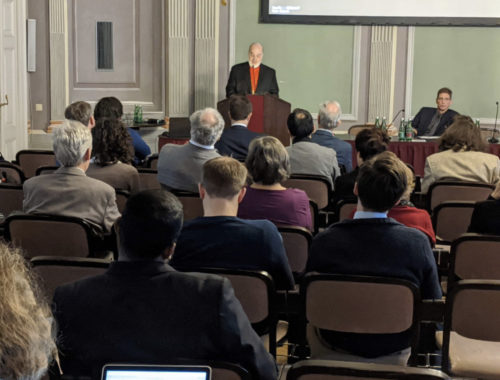 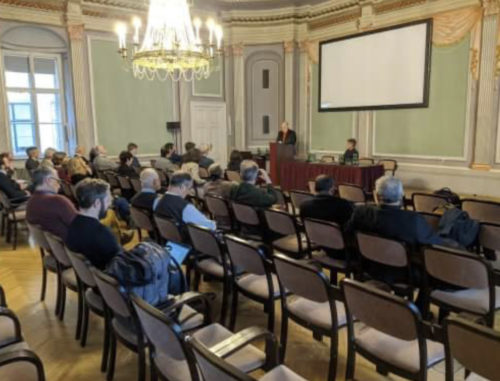 Previous Joint Commission for Theological Dialogue between the Catholic Church and the Assyrian Church of the East
Next Voice of the East – Vol. 66 – September & October 2019