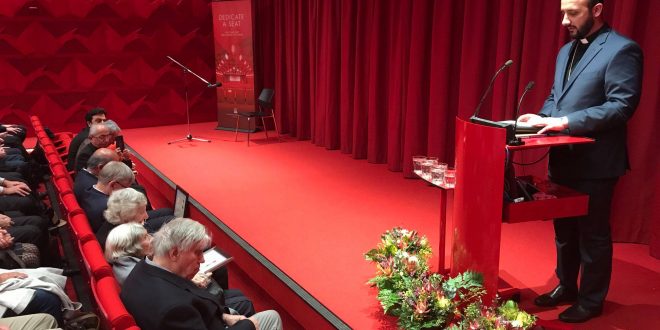 This important new book tells the remarkable and almost unknown history of how one of Australia’s great military heroes, Lieutenant General Sir Stanley George Savige became instrumental in saving tens of thousands of Assyrians in 1918 while a Captain in the Australian Imperial Force.

His Grace was accompanied by The Rev’d Fr Antawan Mikhail and gave the closing benediction on the historic occasion, expressing the prayers of the Assyrian Church of the East for the success of the book and congratulating Ms Lindenmayer on many years of devoted research in bringing it to fruition.

The launch was well attended by descendants of the late Lieutenant General Savige along with The Hon. Bruce Atkinson MP, President of the Victorian Legislative Council, members of Melbourne Legacy, clergy from the Anglican and Coptic churches, current and former members of Australia’s armed forces and Assyrian community members.

The Diocese once again congratulates Ms Lindenmayer on this major and original achievement and looks forward to broader community awareness of this incredible link between Australia’s ANZACs and the Assyrian people. 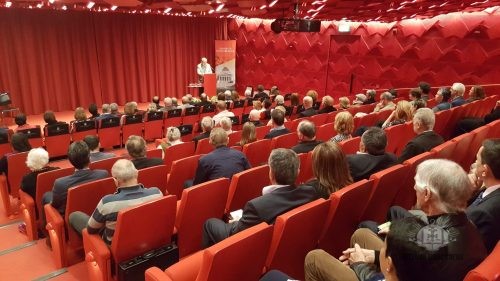 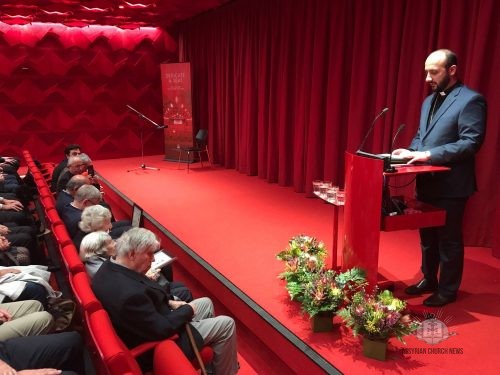 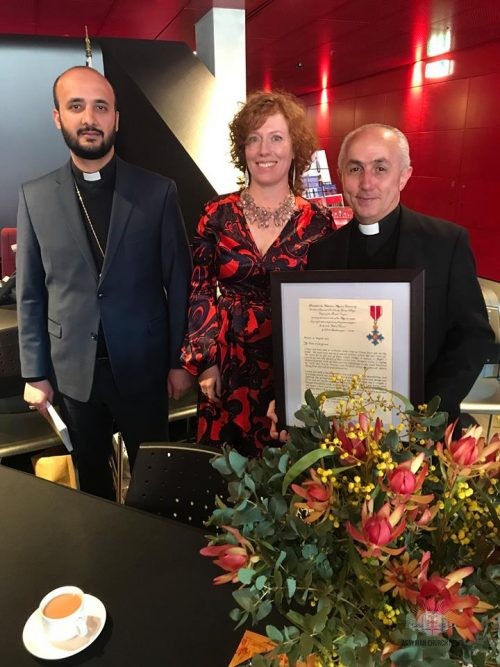 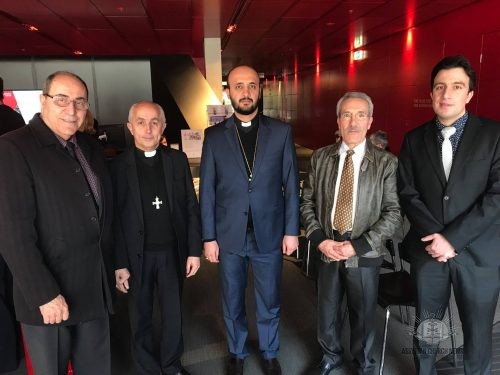 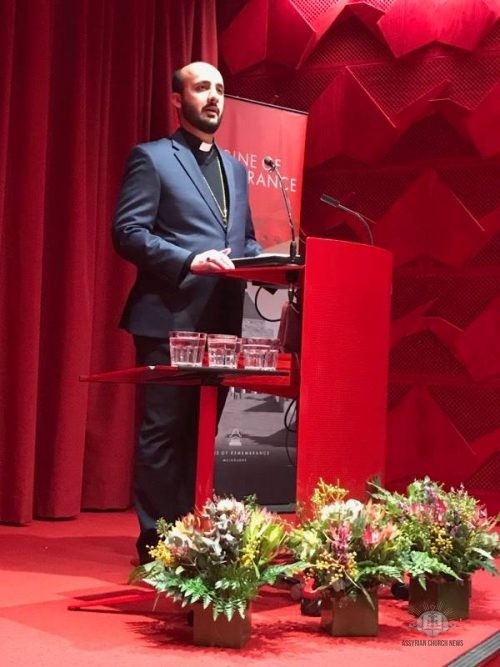