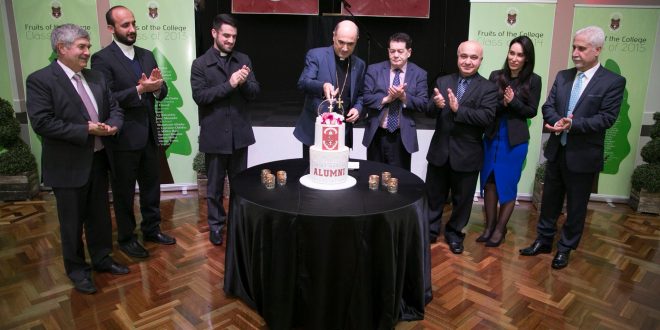 The word alumni, in its Latin definition means pupil and is commonly used to refer to a graduate or former student of a specific school, college or university. Therefore, an association of alumni collects the graduates in an organisational manner.

The College saw it fit to establish such an organization due to its growth over the years, reaching over 500 enrolments currently. The main purpose of this initiative was the reuniting of the graduates in maintaining their social and familial ties, as they once had during their schooling years.

The official program was graced by His Beatitude Mar Meelis Zaia AM, Metropolitan along with clergy, Assyrian Schools’ board of directors and staff members. The program consisted of speeches, musical performances and video presentations.

In His Beatitude’s remarks, the concept of fellowship and keeping close ties was emphasised. As the Assyrian Schools were founded on solid foundations, the friendships should last a lifetime, said the Metropolitan.

His Beatitude, clergy and staff members had the chance to catch up with students who had gone onto their tertiary studies, graduated from university and are even set into their long-term careers.

The College prays that this Alumni Association grows and flourishes in its journey, adding new graduates to its ranks each year.

The College has compiled a database of these graduates and is in the process of setting short and long term plans for this Association’s activities. 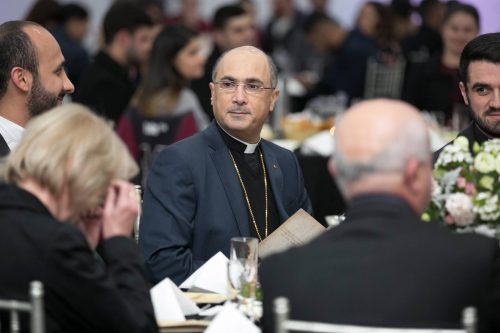 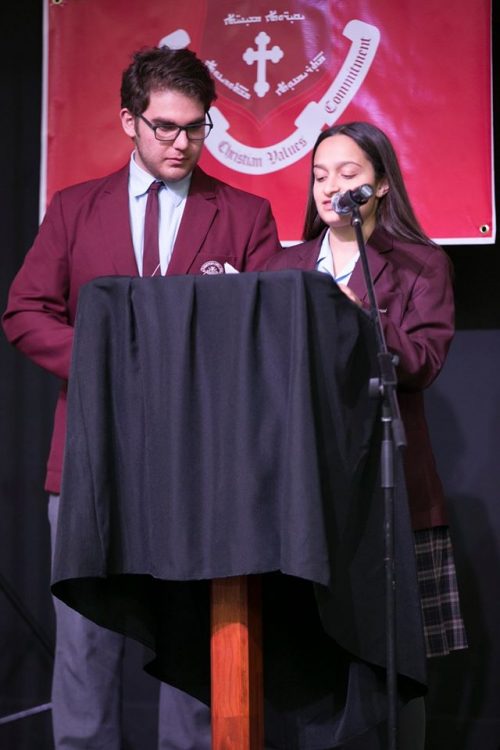 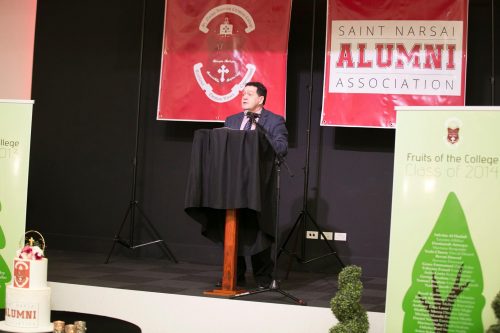 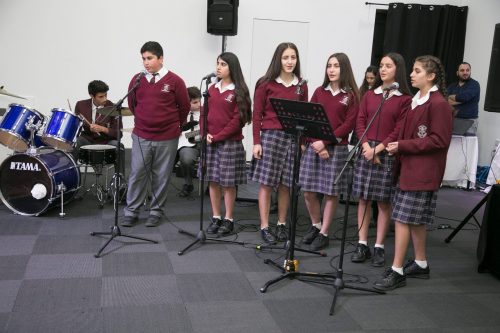 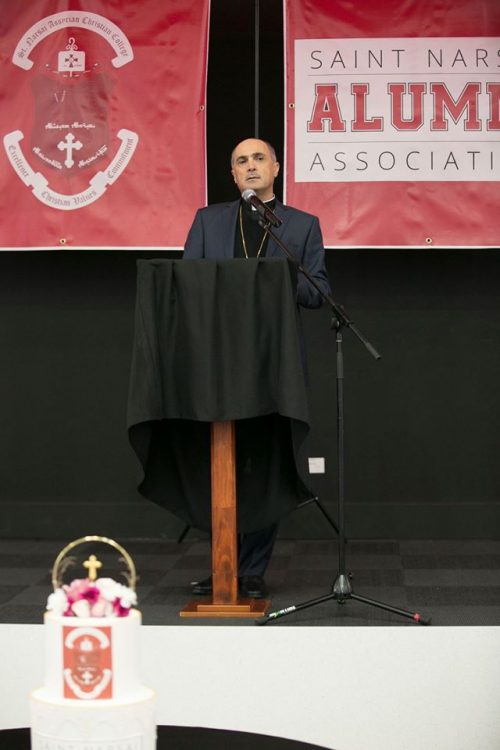 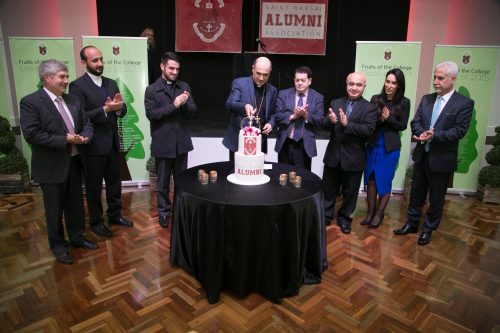 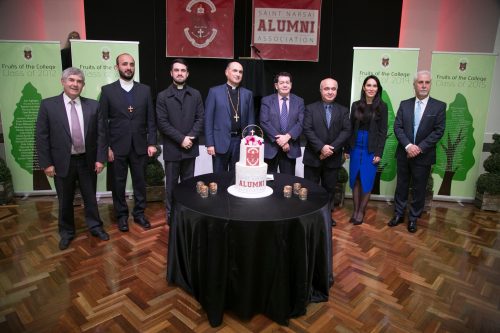