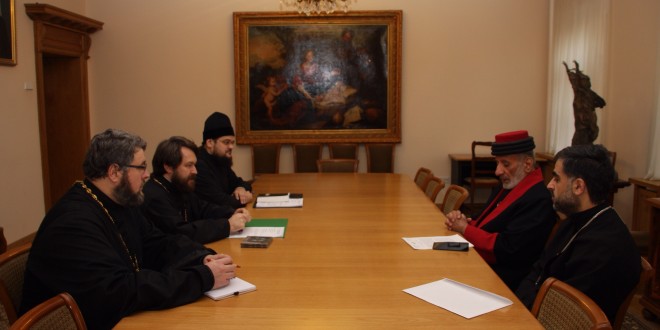 On 20 February 2014, His Beatitude Mar Gewargis Sliwa, Metropolitan of Iraq, Russia and Jordan met with His Excellency Metropolitan Hilarion of Volokolamsk, chairman of the Russian Orthodox Church’s (Moscow Patriarchate) Department for External Church Relations. The meeting took place at the DECR premises.

The hierarchs discussed the situation in Iraq after the events occurred in 2003, as well as the situation of Christians in the country and prospects for overcoming the crisis. Among the issues raised at the meeting was the social and political situation in Syria. Metropolitan Hilarion discussed the initiatives of the Russian Orthodox Church, aimed at defending Christian minorities in the Middle East. 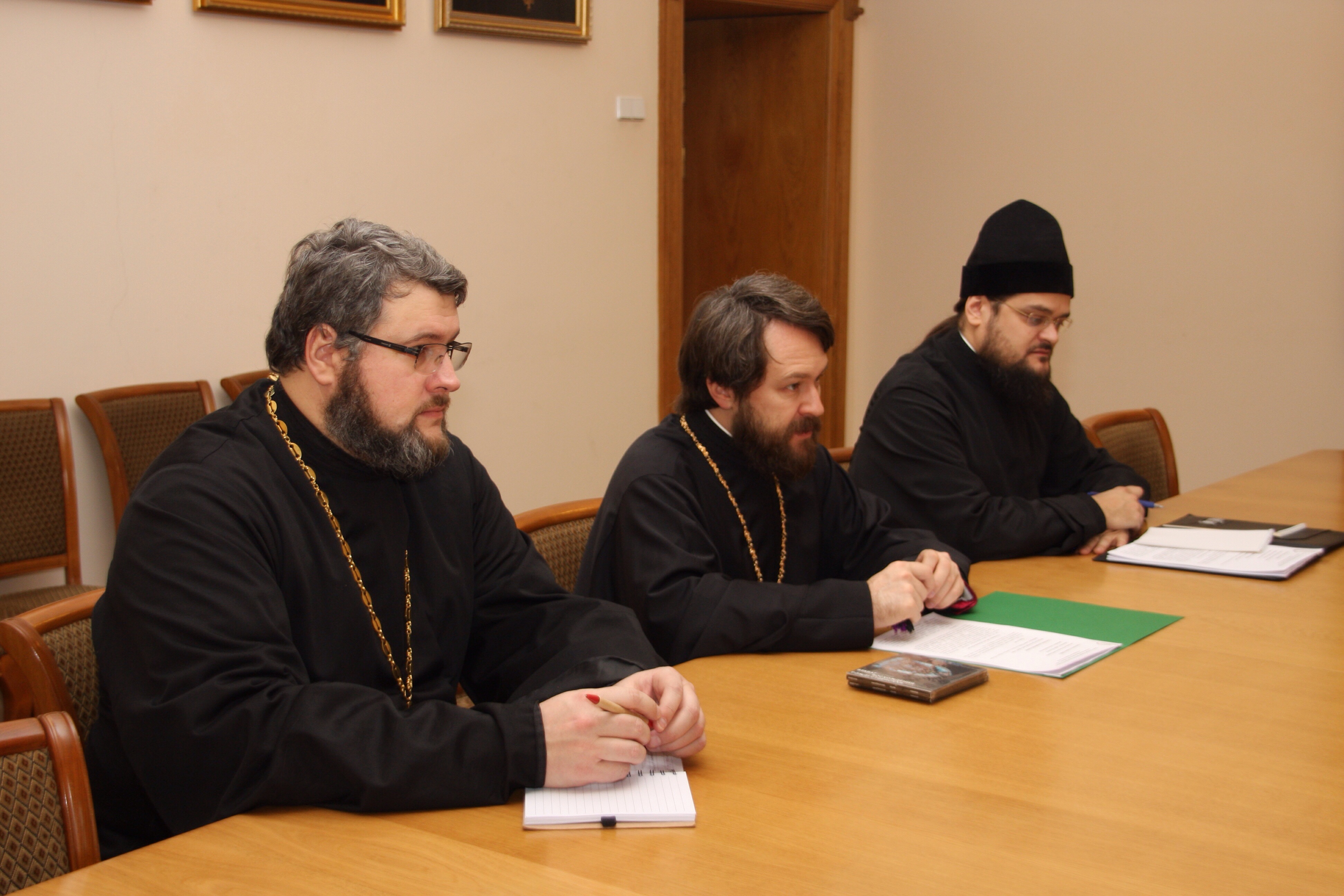 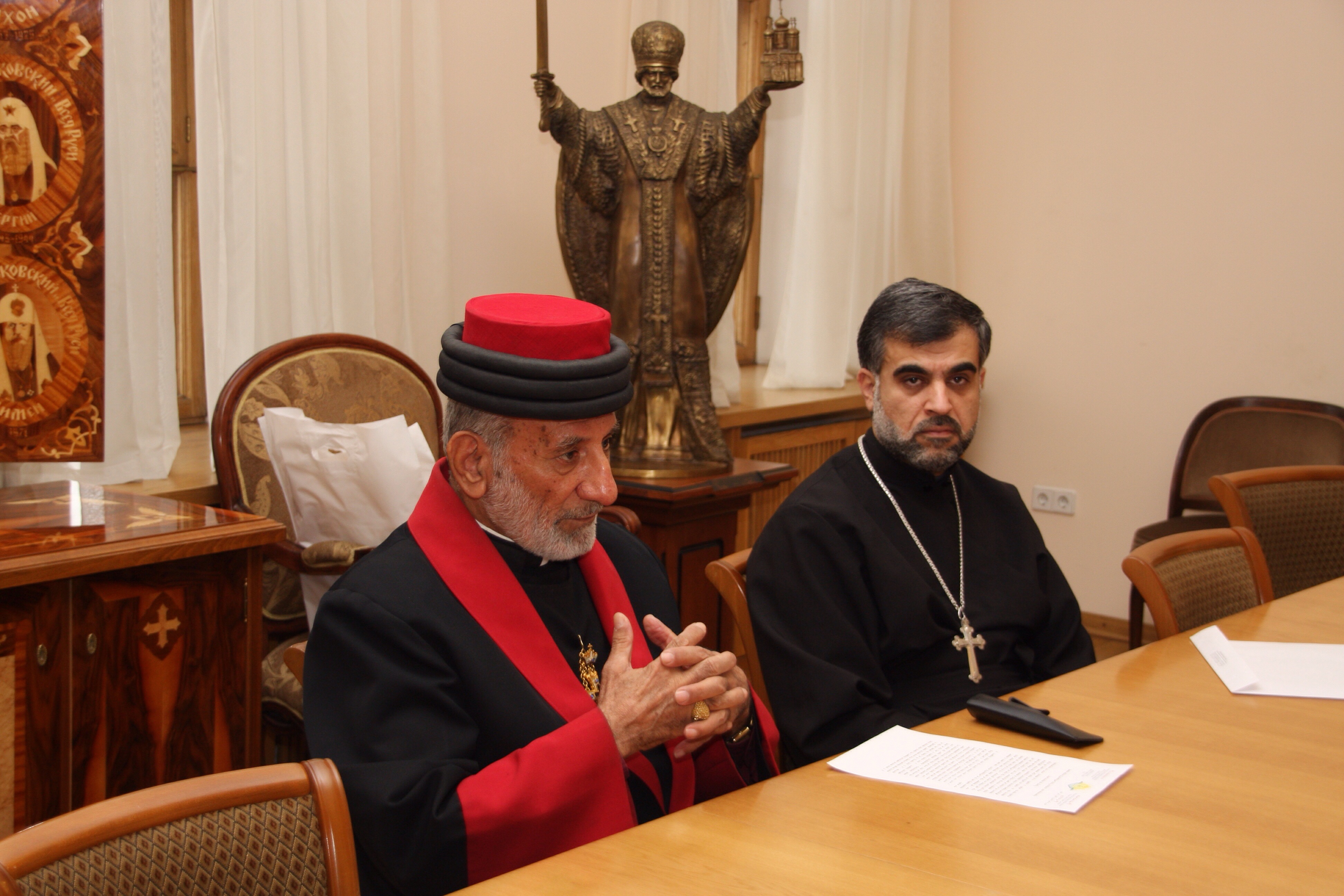 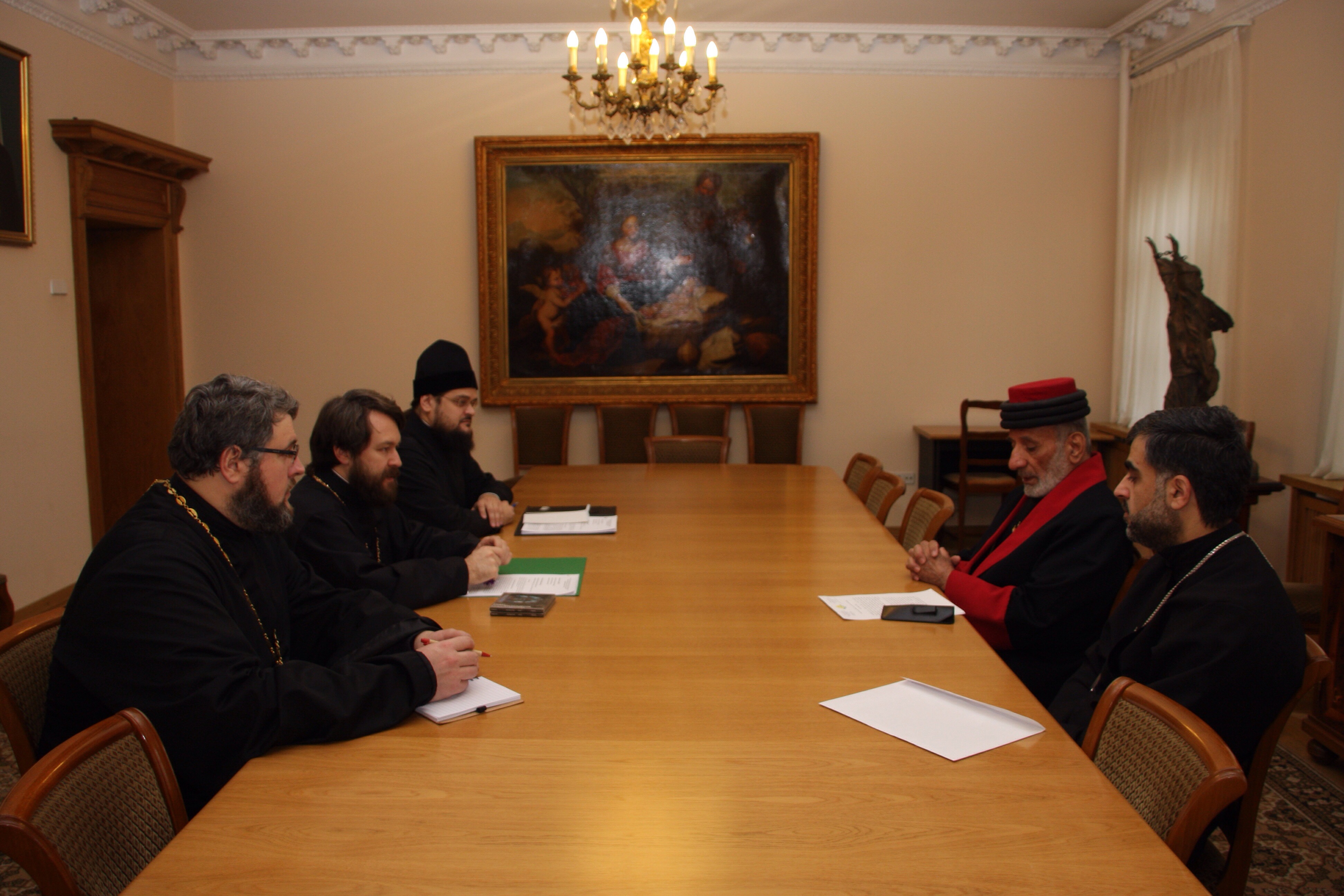