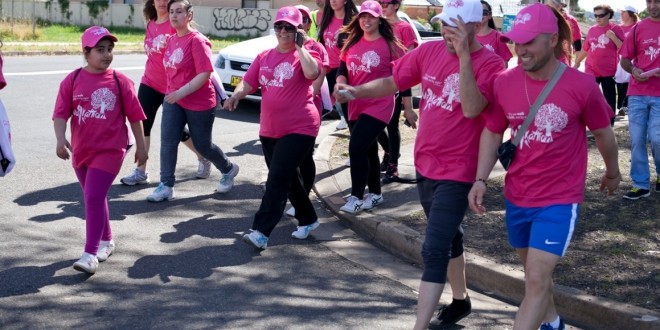 The annual ‘Walkathon’ of the Assyrian Church of the East Youth Association – Sydney (ACEYA – S) was held on Sunday 22 September 2013 with the participation of over four hundred faithful participants. The annual event seeks to generate funds for the support of both a local Australian charitable organisation, the Assyrian Church of the East Relief Organisation (ACERO) and the general work of ACEYA – S. The event was held under the theme: ‘For we walk by faith, not by sight’ (2 Corinthians 5:7). Therefore, the walk communicated to faithful the Christian message that life’s journey is one of faith and that this faith will triumph the obstacles or adversities faced in life, whether sickness or other trials.

The attendees gathered eagerly in front of St Hurmizd Cathedral following the Eucharistic Liturgy registering their names and receiving their packs which included a t-shirt, hat and bag. The event was this year graced by the presence of His Beatitude Mar Meelis Zaia AM, Metropolitan of Australia, New Zealand and Lebanon who welcomed the hundreds of attendees, spoke about the importance of the causes being supported and bestowed his episcopal blessings on all participants. Shortly afterwards balloons were released into the heavens before faithful embarked on the 10km journey. The Metropolitan cut the ceremonial ribbon before the faithful commenced.

The walk began at the Archdiocesan Cathedral and moved towards St Mary’s Church in Fairfield. The walkers were kept hydrated throughout their walk with checkpoints every 2 kilometres and dedicated volunteers waiting to assist them. Medical staff were also present to ensure the safety of all participants and to attend to any medical issues arising.

Leading the walk was the Coordinator of the ACEYA – S, Ninos Yacoub. Meanwhile Reverend Narsai Youkhanis (Youth Chaplain) and Reverend Ninos Elya were the last two walkers ensuring the safety and wellbeing of the rest.

As the walkers reached the fifth checkpoint, buses transported them back to Edessa Hall where food and entertainment was organised to express the gratitude of the Holy Church to all the enthusiastic participants. Prizes were awarded in various categories and the day’s festivities were concluded with a shared meal and folkloric Assyrian dancing.

The walkers were encouraged beforehand to be sponsored by their family or friends for participating in the walk. All the funds raised will be contributed to two very worthy causes; The National Breast Cancer Foundation (Australia) and the Assyrian Church of the East Relief Organisation (ACERO). The funds granted to the latter organisation will be used in aid of ACERO’s relief efforts related to the ongoing conflict in Syria. It is noteworthy that through the enormous generosity of participants and donors over $25,000 (AUD) was raised in the 2013 ‘Walkathon. 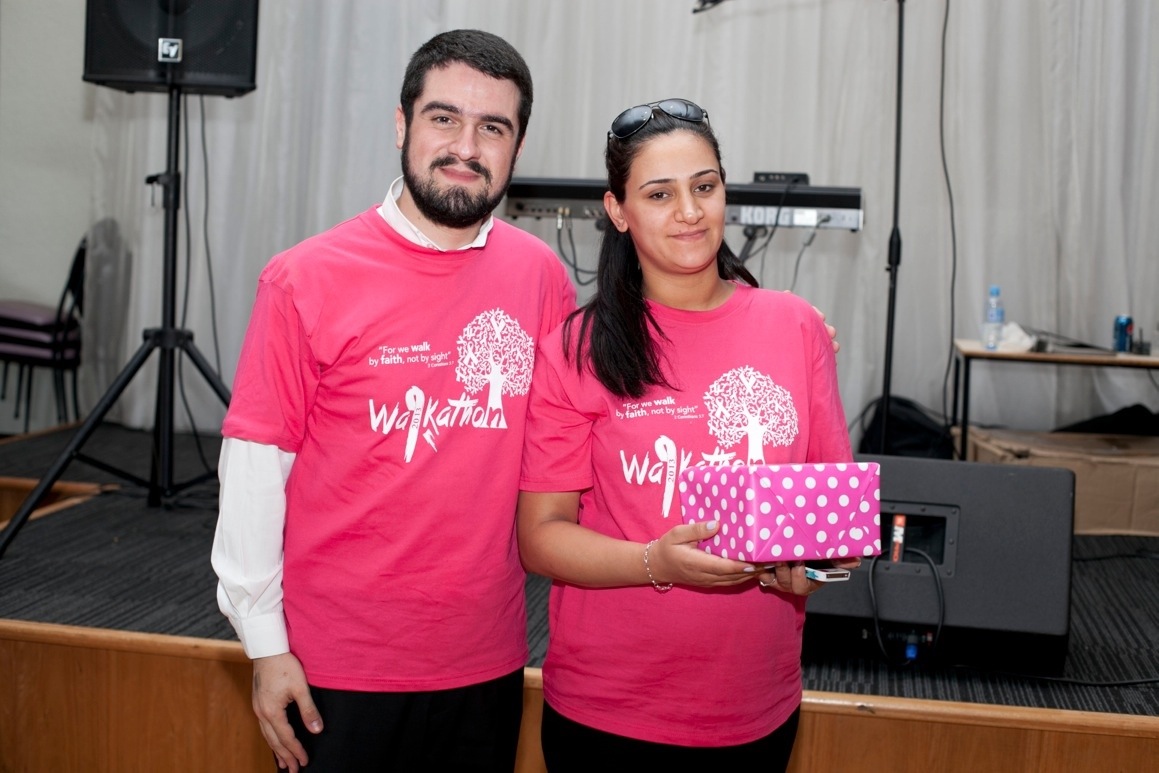 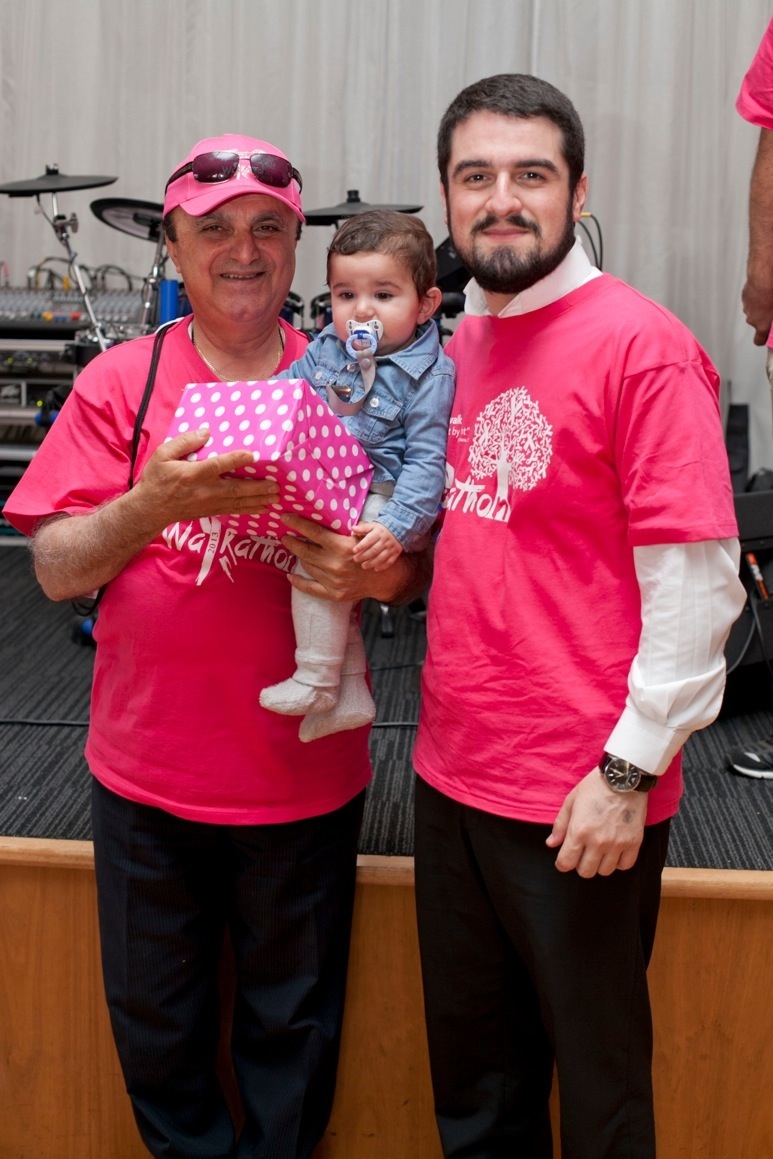 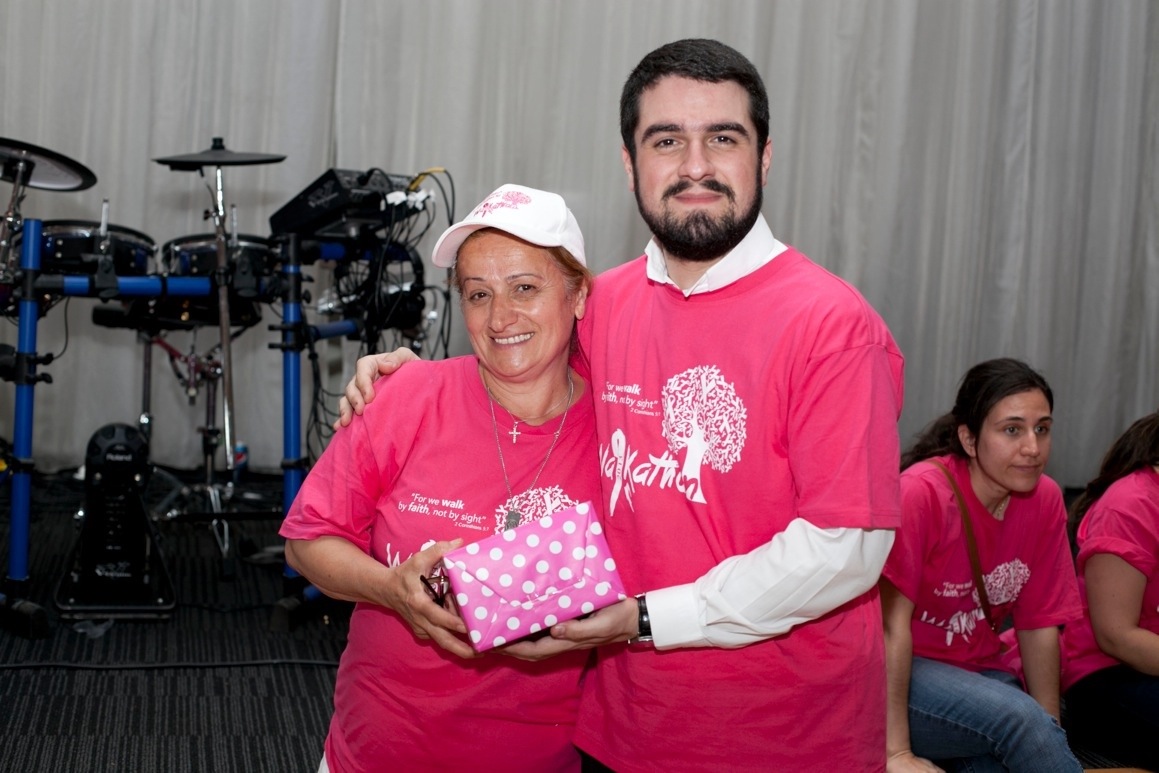 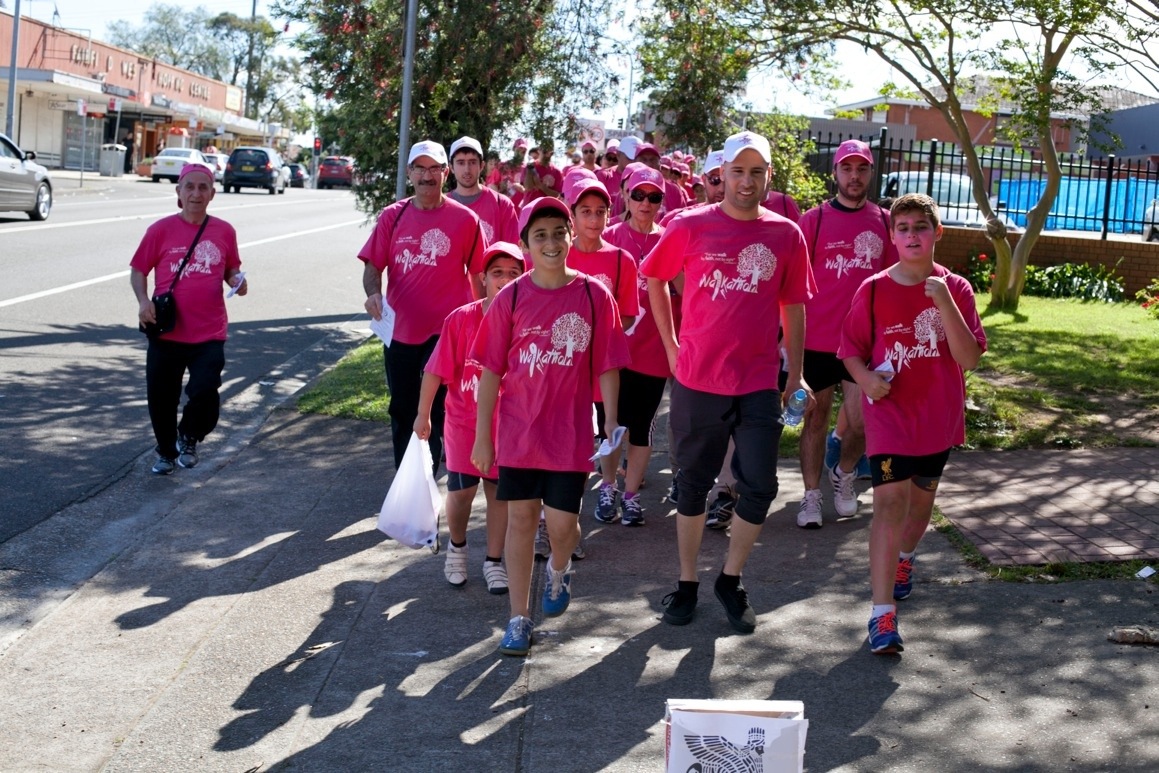 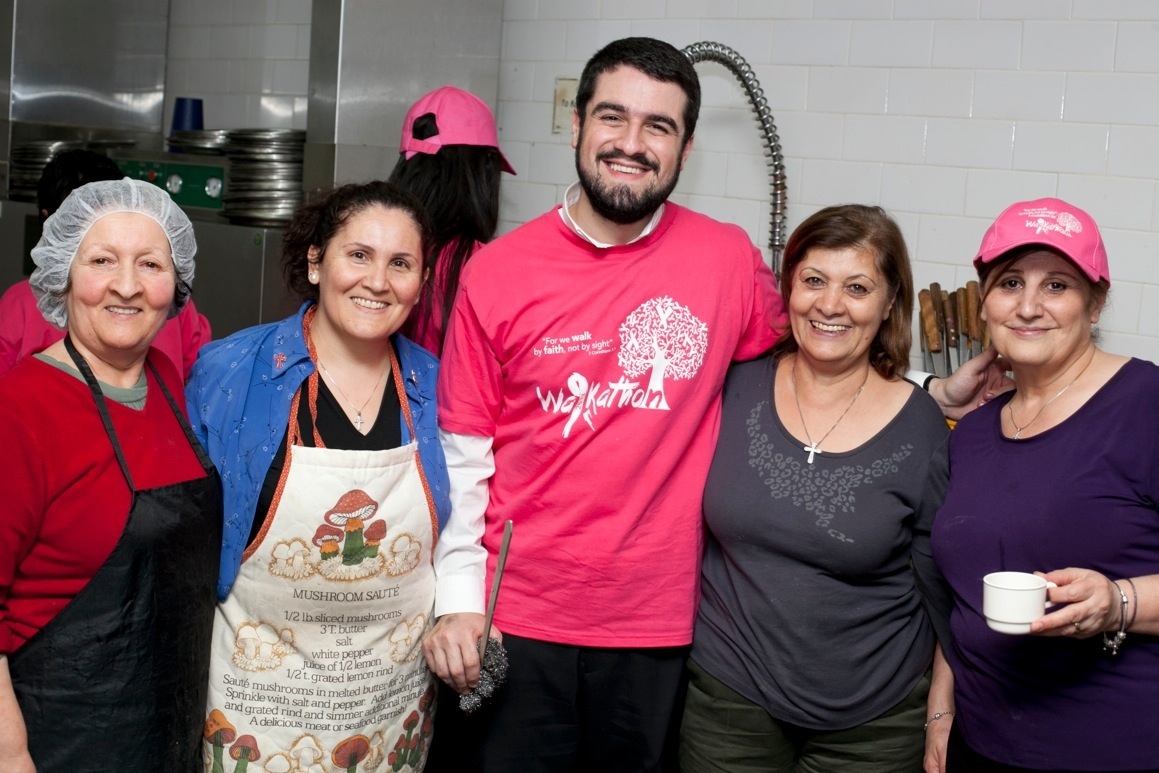 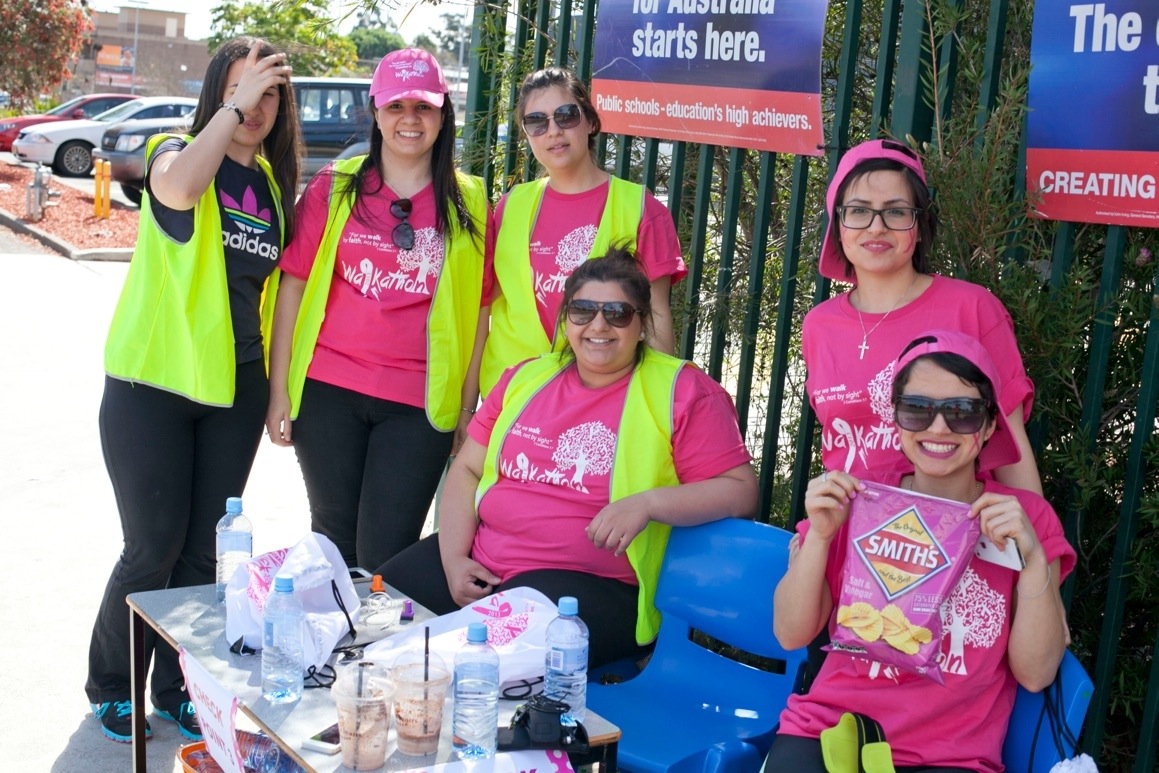 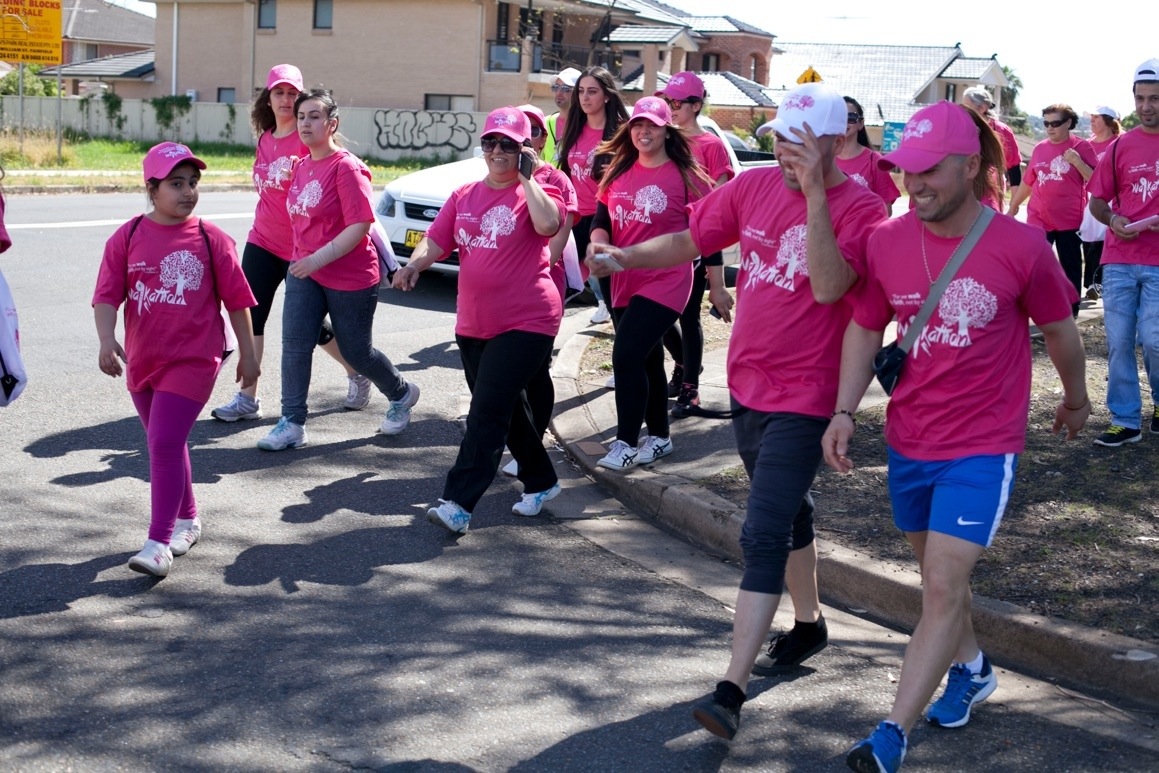 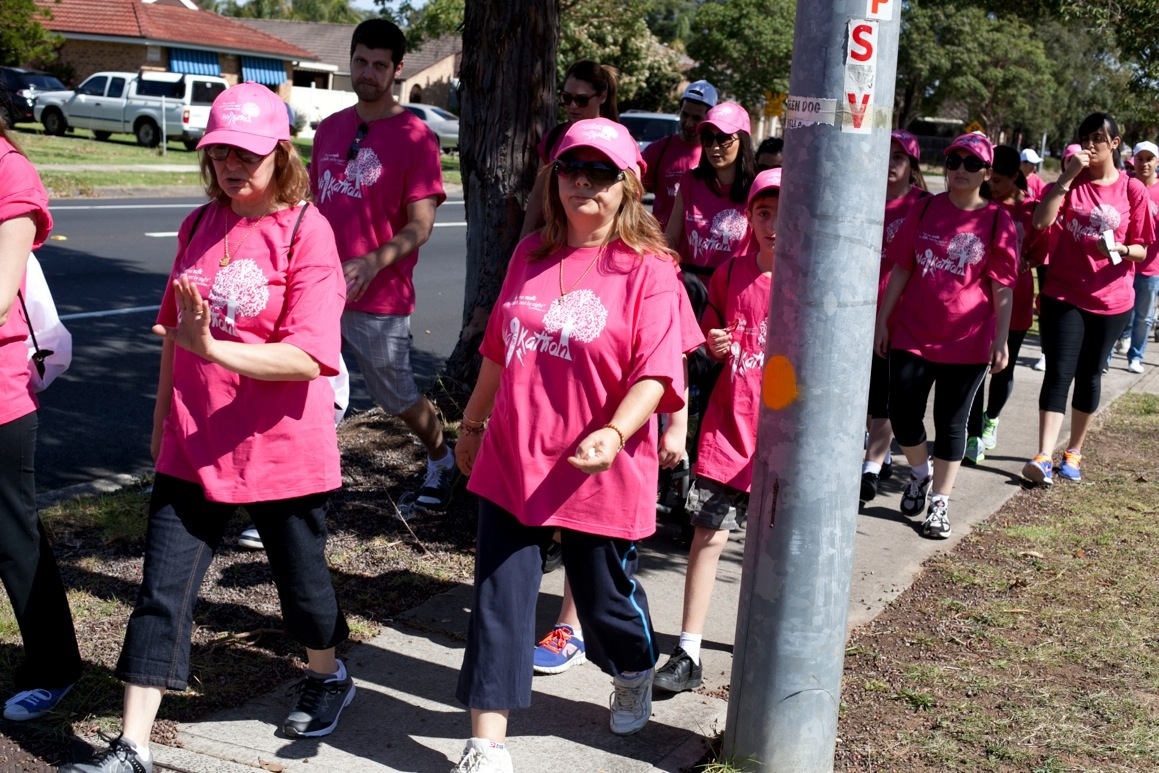 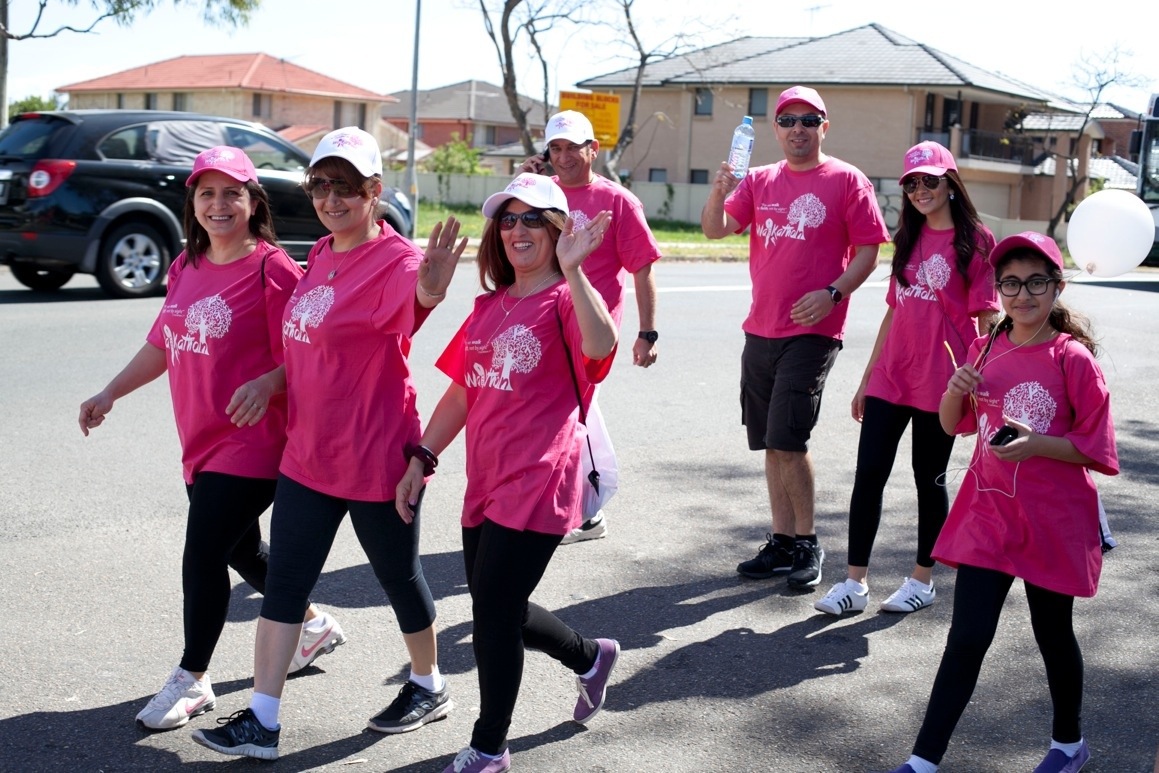 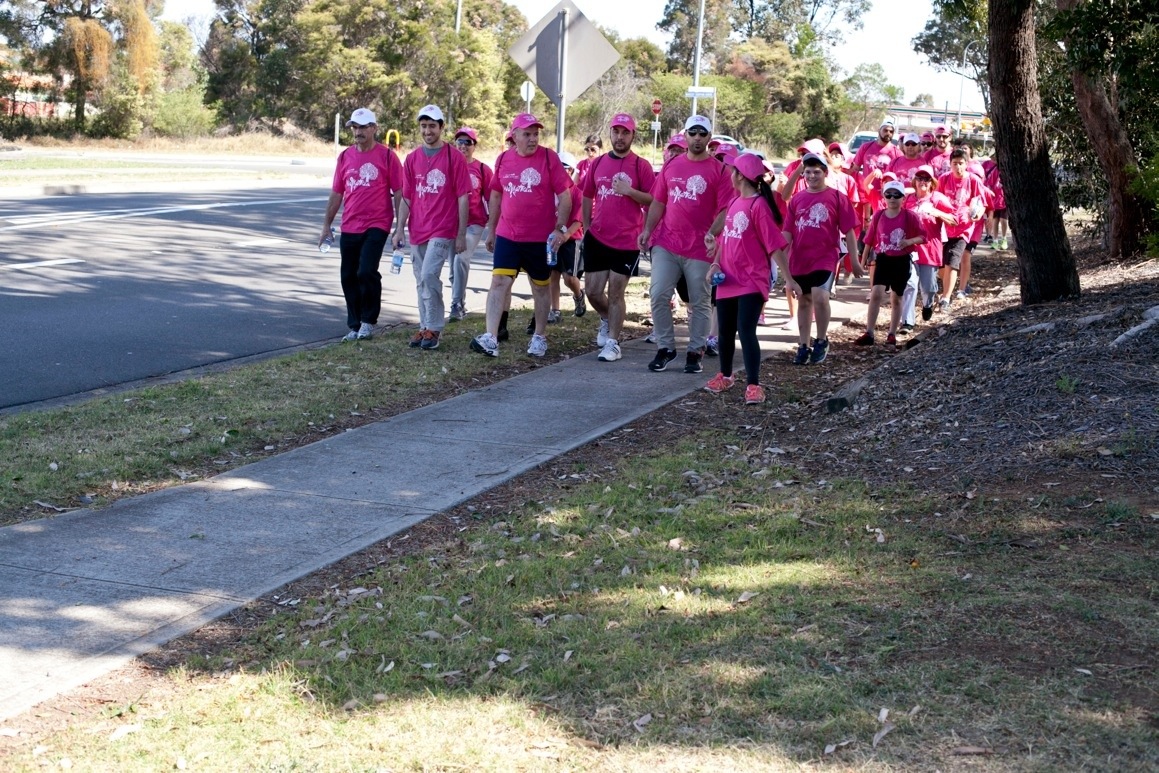