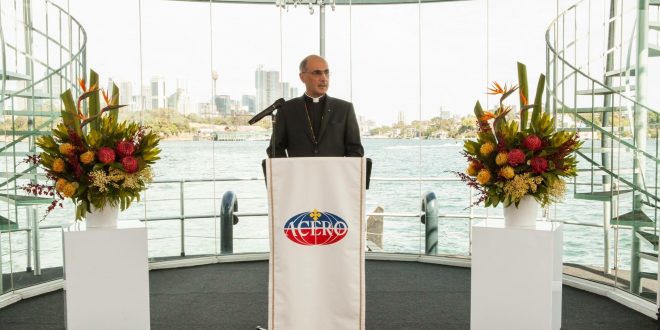 On Sunday 9th October 2016, ACERO Australia’s NSW Chapter held a luncheon as a gesture of the Charity’s appreciation for the overwhelming generosity extended by its various business and association sponsors during times of intense need. The blessed occasion was presided over by His Eminence Mar Meelis Zaia AM, Metropolitan of Australia, New Zealand and Lebanon of the Holy Apostolic Catholic Assyrian Church of the East, and Founding Chairman of ACERO and ACERO Australia. Attending as guest of honours was the NSW Ecumenical Council, represented by the Council’s General Secretary, the Very Reverend Fr Shenouda Mansour.

The occasion was a resounding success and saw in excess of 40 businesses and associations gather to offer their collective support to the Charity and its aid and relief works.

Collectively, guests in attendance raised a significant amount of donations to be directed towards ACERO Australia’s life giving relief works. Examples of these works include the establishment of targeted educational and extra curricular programs for refugee Children in Lebanon, the sponsorship of medical treatment for ill refugees whom have sought shelter and protection in safer regions across the Middle East, and the sponsorship of the educational expenses for newly arrived refugee primary and secondary students in Sydney, Australia.

Businesses and associations make up a fraction of the Charity’s supporter base and the Charity is deeply thankful to every single one of our loving donors. We pray that God continues to bless you all abundantly. For additional information on the Charity, please visit www.acero.org.au or email info@acero.org.au 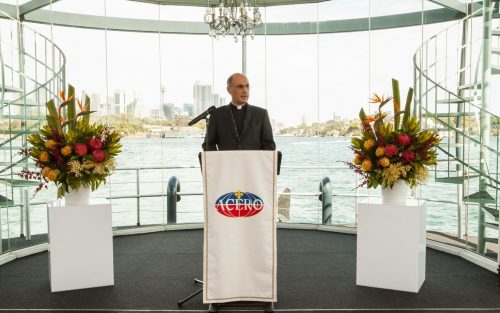 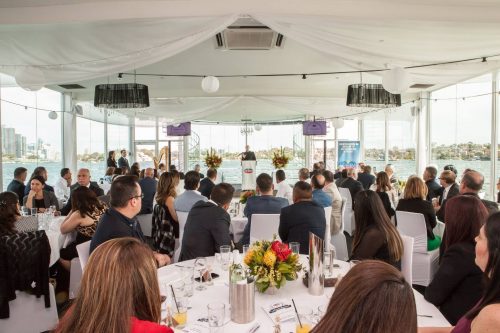 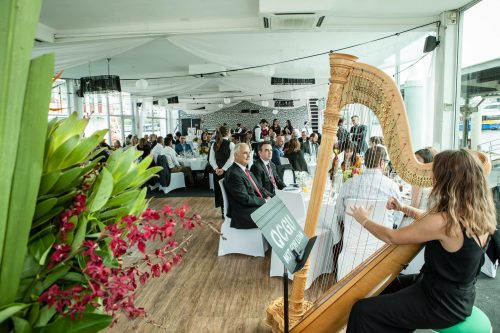 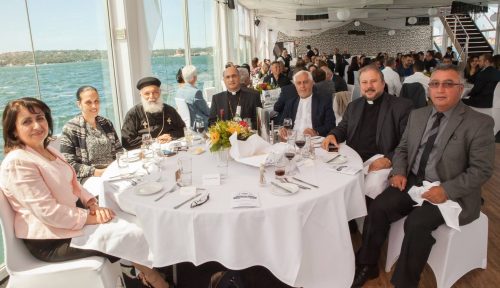 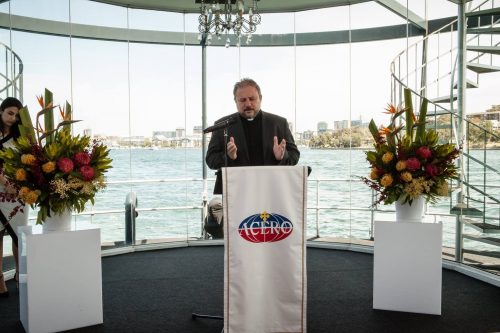 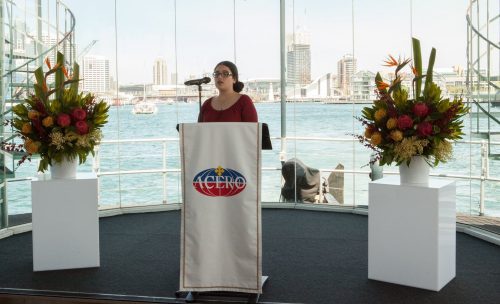 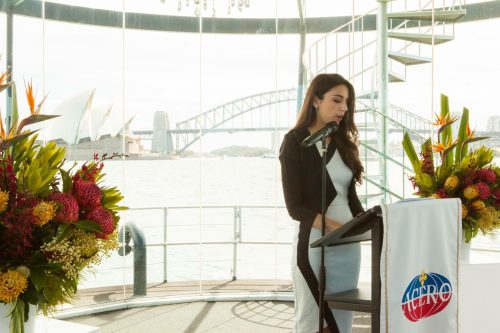 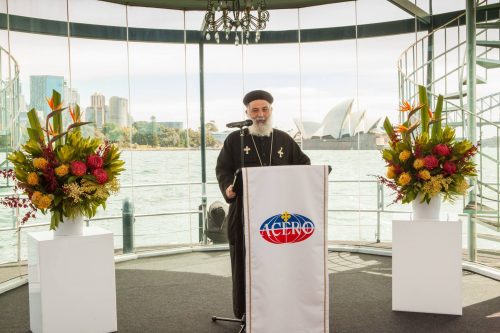 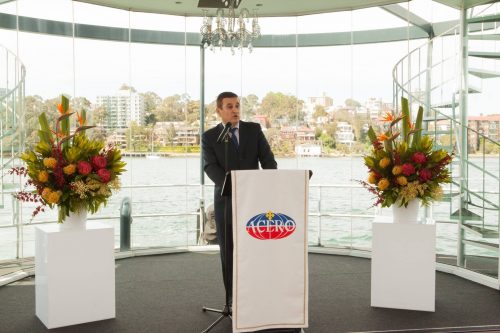 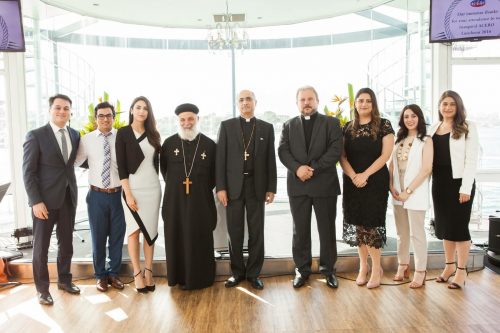 Previous Clergy of the Diocese of California Receive Master’s Degree in Theology and Philosophy
Next The Suffering, Death, Burial, and Resurrection of Jesus Christ