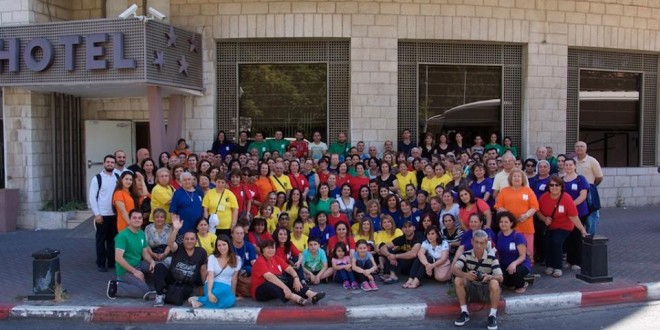 Inaugural Jerusalem Pilgrimage for the Metropolitan See of Sydney

The pilgrimage took approximately ten months to organise, with the 180 attendees divided into six groups of thirty pilgrims: red, yellow, green, blue, purple and orange. Each group with its own tour guide and air-conditioned coach busses from the St Thomas Church Touring Services in different languages; English (red, blue, orange and purple) and Arabic (yellow and blue).

The pilgrims were accommodated at the Ritz Hotel in Jerusalem where a full buffet was served for breakfast and dinner, and lunch was provided at different restaurants depending on the locations of the day’s schedule – all three meals’ cost covered. Aside from meals, chilled bottles of water were provided for each pilgrim throughout the day.

The ten-day tour began with a free day on Tuesday the 1st July – allowing time for check-in to the hotel, relaxing and unwinding after a 30 or so hour flight from Sydney via Bangkook, Thailand.
On the following day the tour schedule commenced visiting sites such as the Old City Jerusalem (Via Dolorosa) including the Fourteen Stations of the Cross up until the Tomb of Christ, Ein Karem (birth place and home of John the Baptist and his parents Zachariah and Elizabeth), Bethany, Cana (miracle of the transformation of water into wine), Caphernaum, Emmaus, Nazareth (Jesus’ hometown), Sea of Galilee with a boat cruise (miracle of the calming of the storm), Jericho (Mount of Temptations), Bethlehem (Church of the Nativity and the Milk Grotto), Dead Sea, Haifa, Old Jaffa and Tell Aviv – including other places (numerous churches and monasteries).

Half way throughout the scheduled tour, Sunday the 5th July the Holy Eucharist was offered at St Stephen’s Dominican Church in Jerusalem. Afterwards, the pilgrims strolled the streets of the old city and shopped the day away.

“These colour coordinated groups with Aramaic writing would have to be the most organised and well presented pilgrims I have ever seen in my life” said the Orthodox priest monitoring the Church of the Seplucher (Golgotha – where the Cross of Jesus stood on the hill).

Upon returning home, the pilgrims exchanged in excitement within each other stating “this would have to be the best trip of my life, and I’ve been on numerous amazing holidays” anonymous pilgrim.
The organisers thank the Lord for His blessings and allowing the pilgrims to have an exceptional pilgrimage experience to the Holy Land.

Because of the high demand, the Church will be organising another pilgrimage for the following year – if it pleases the Lord. 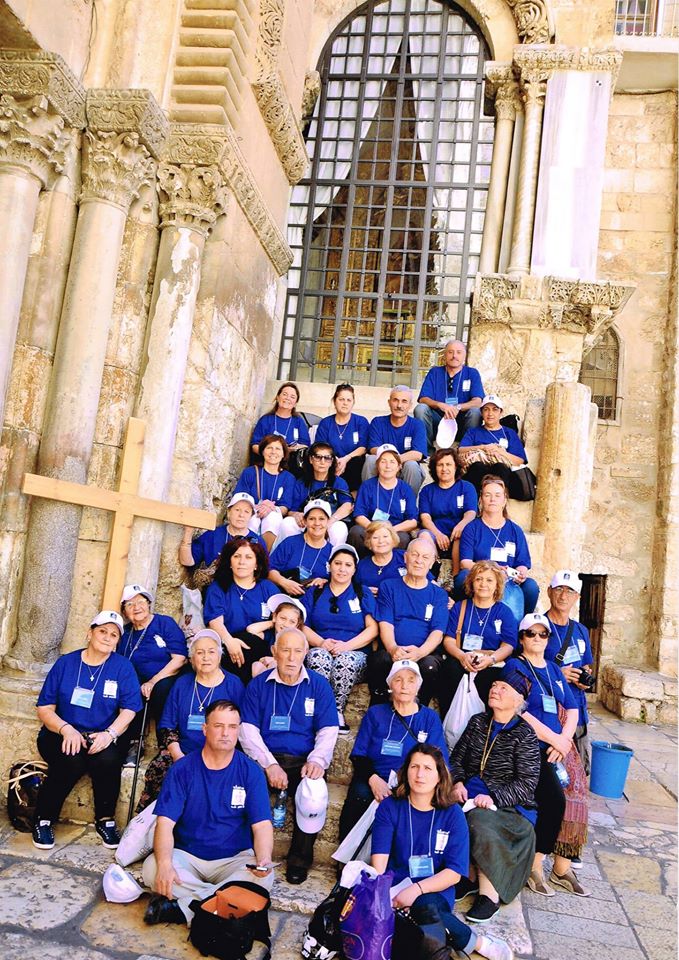 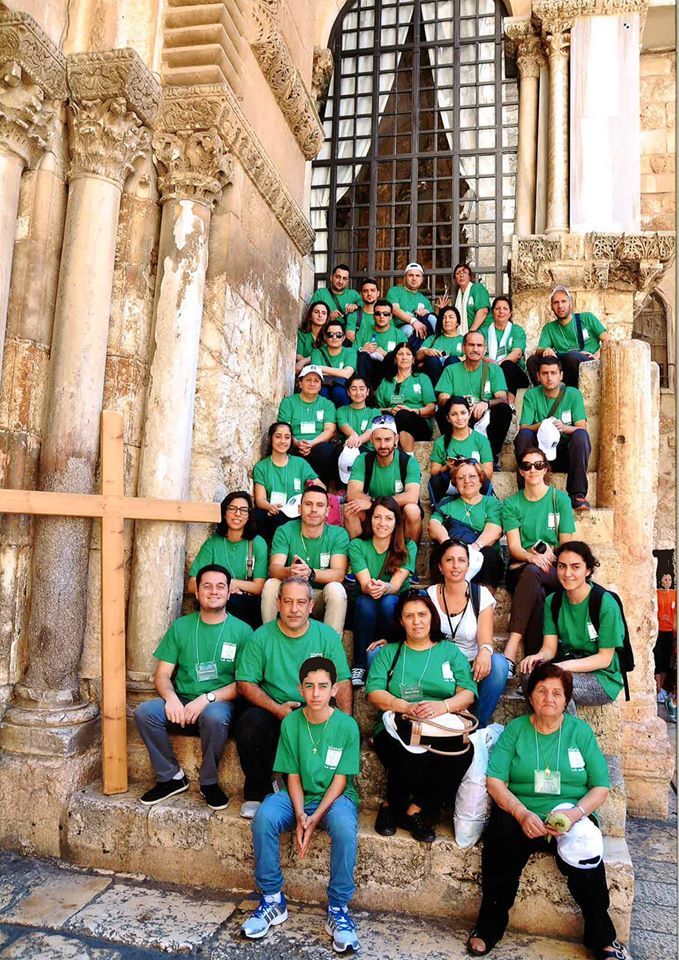 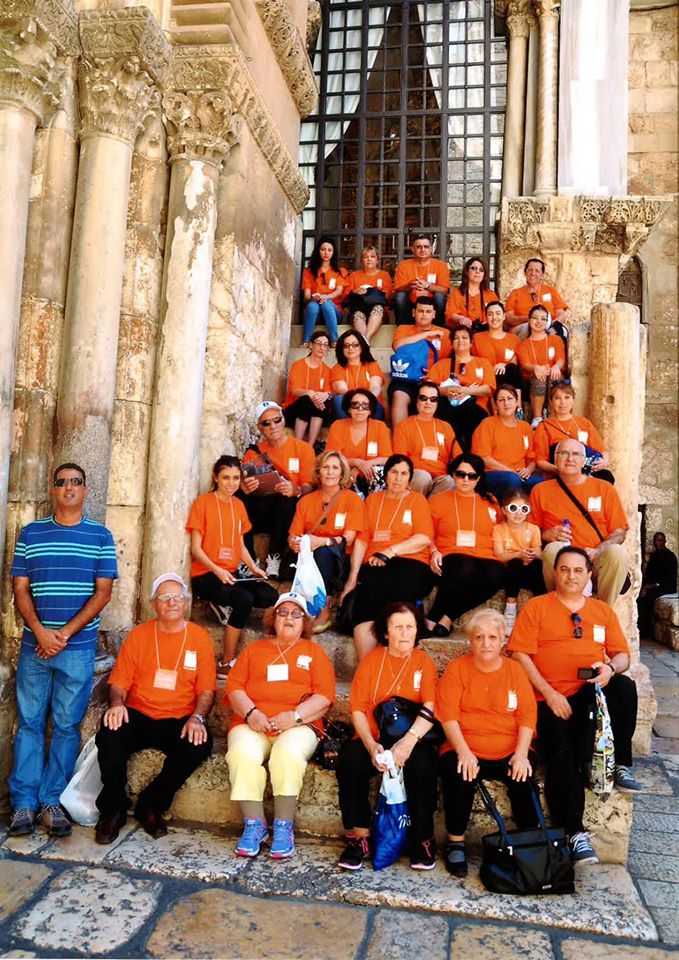 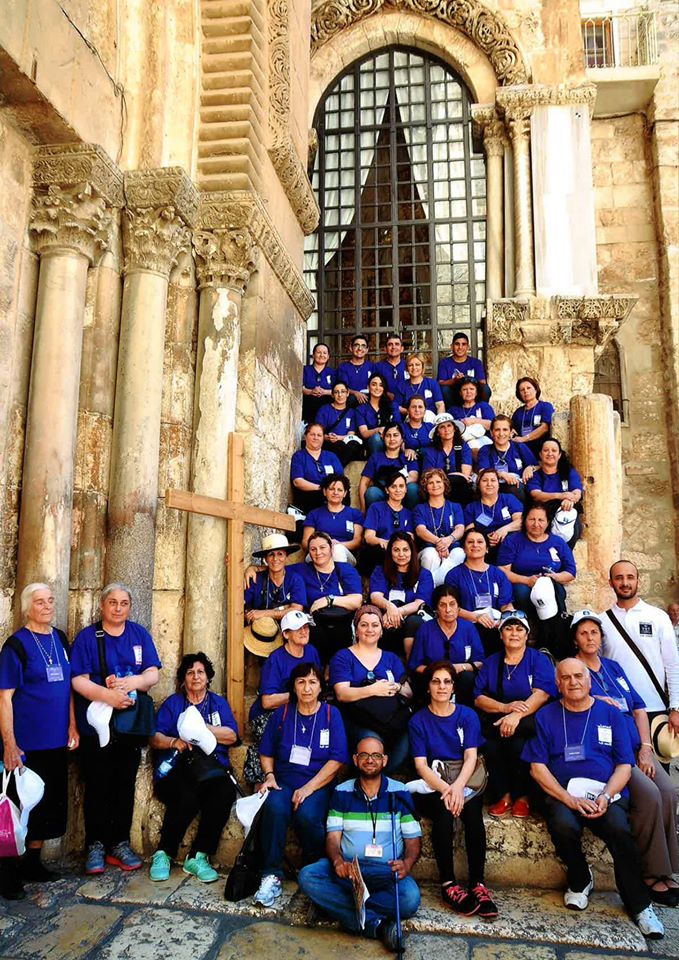 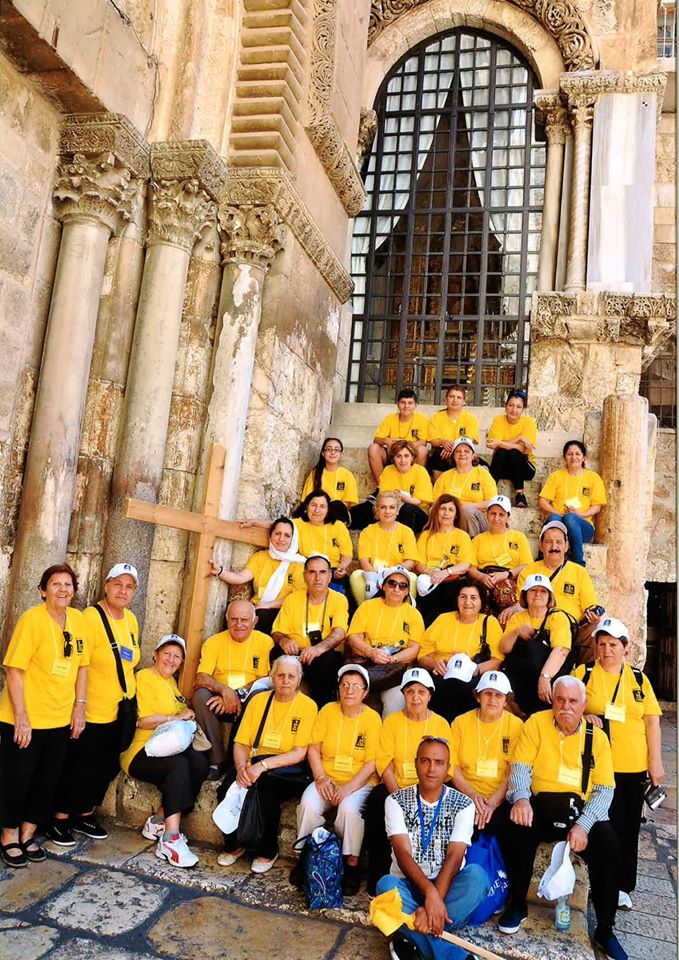 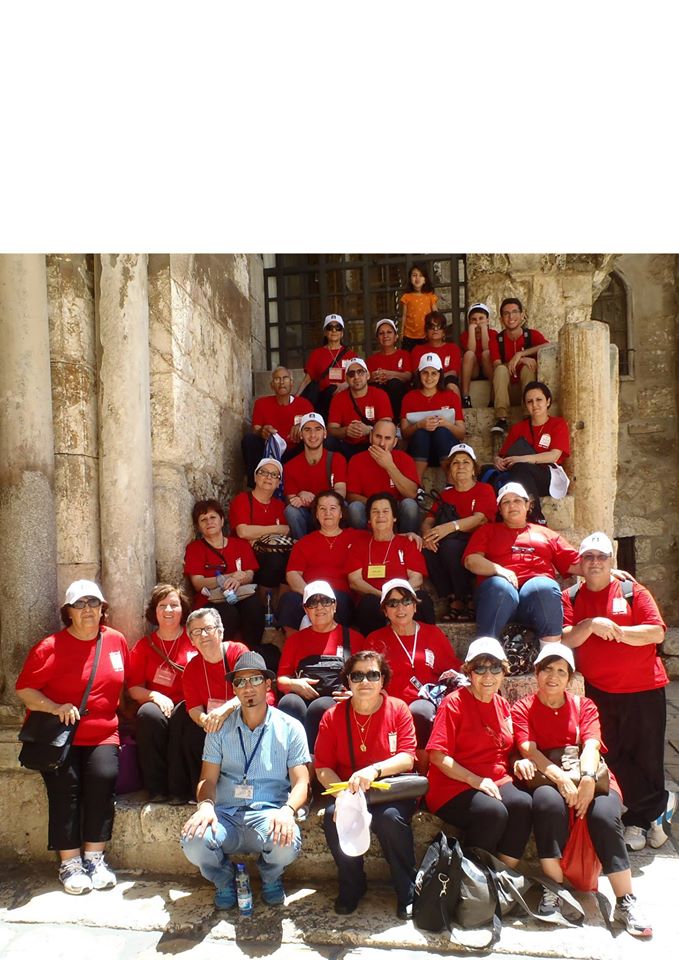 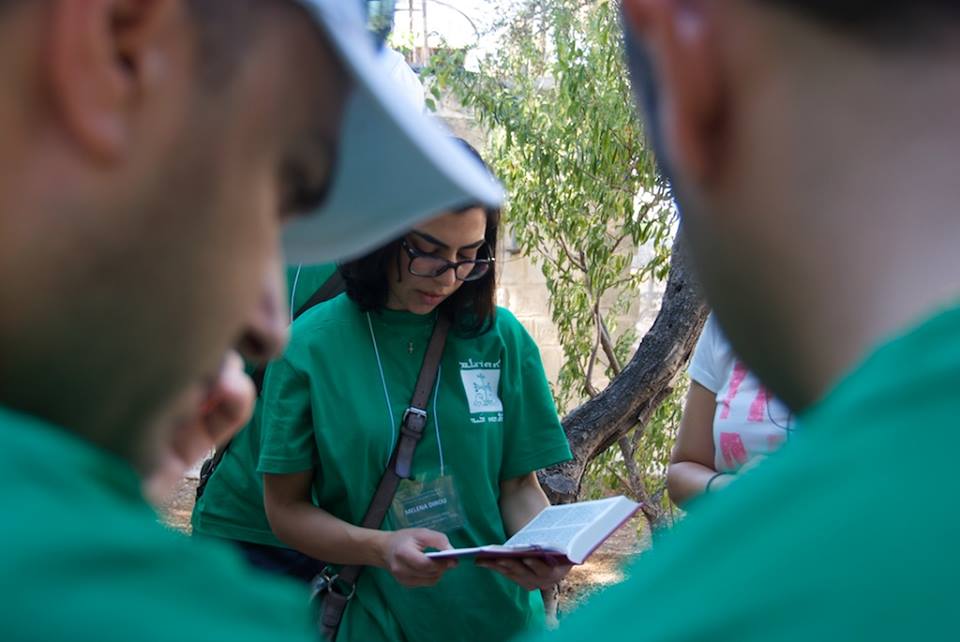 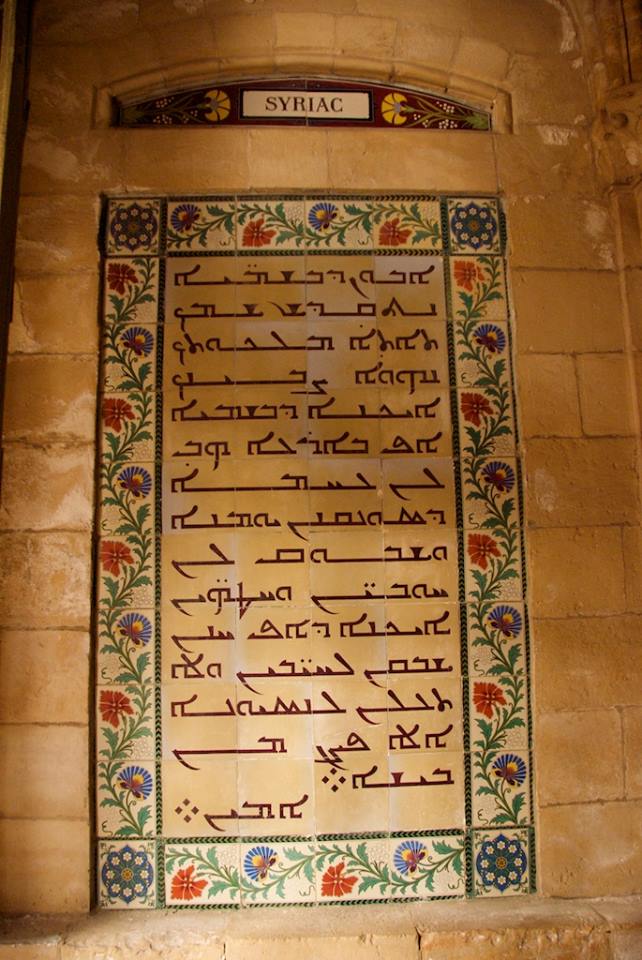 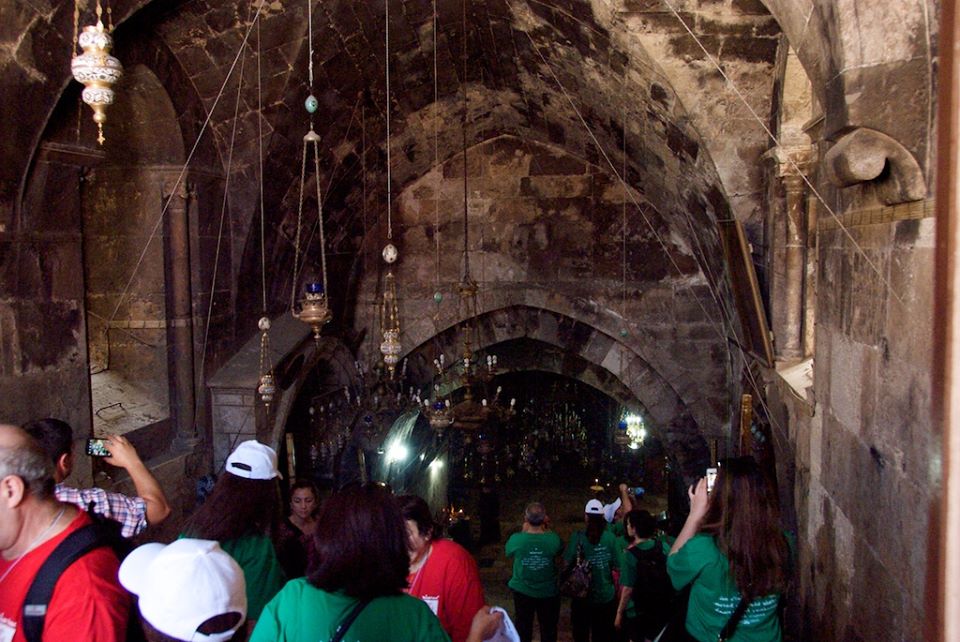 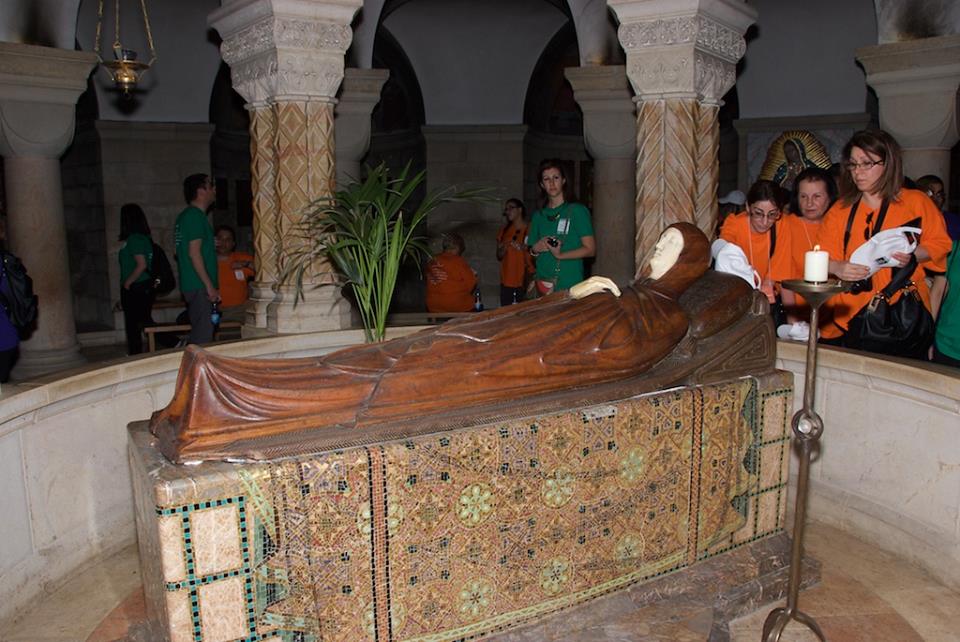 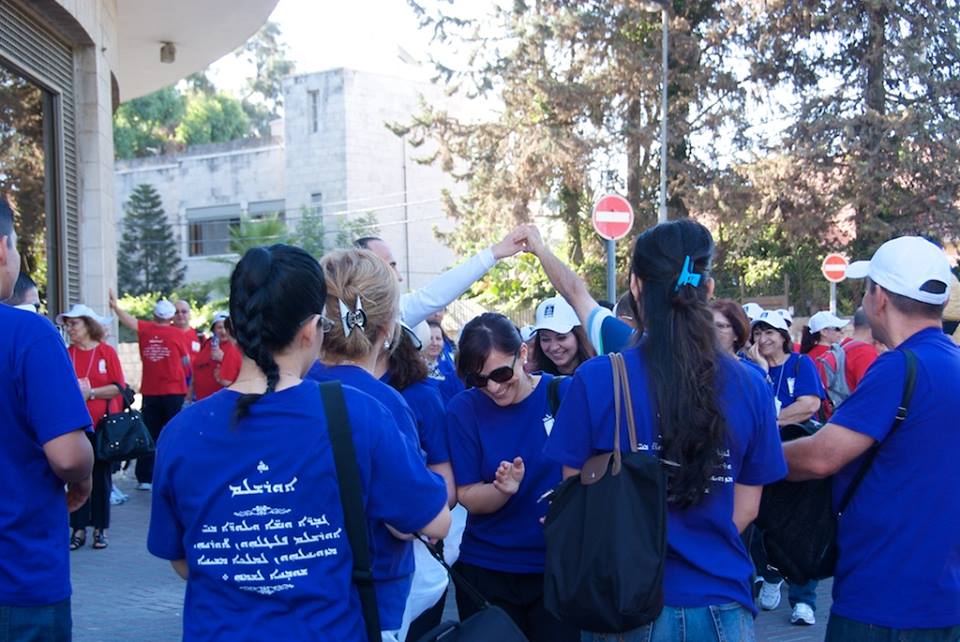 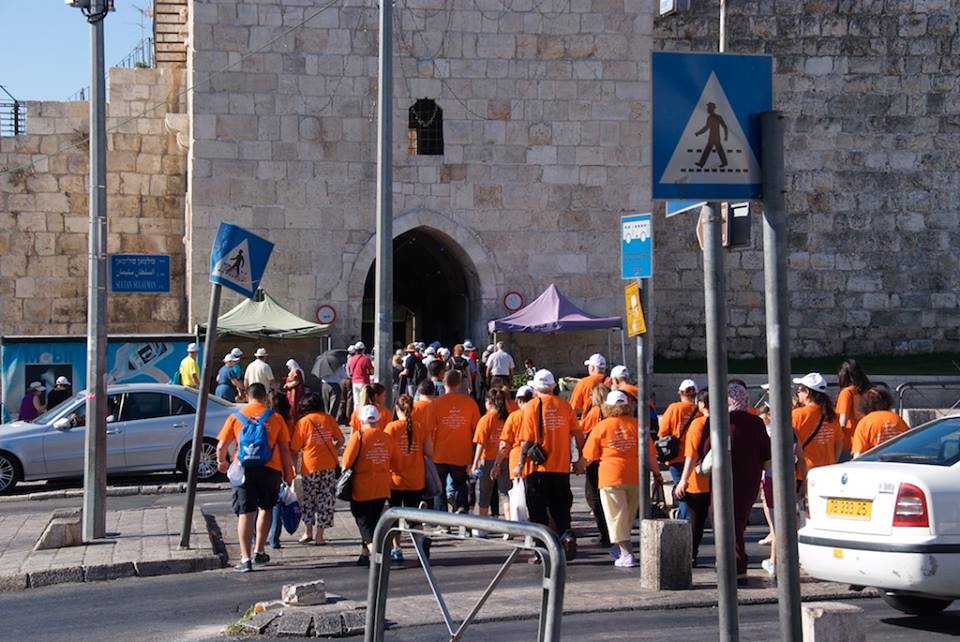 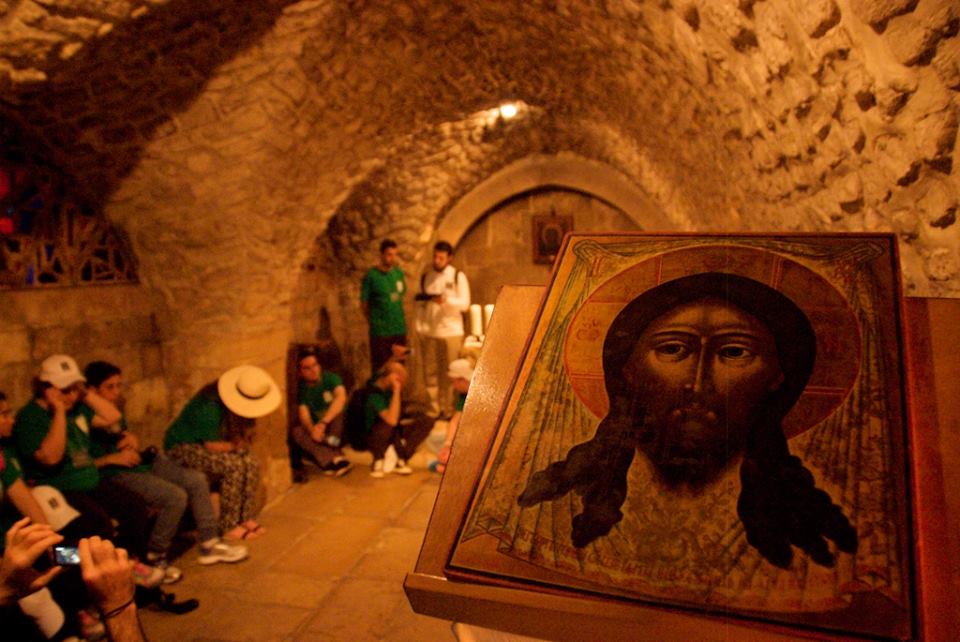 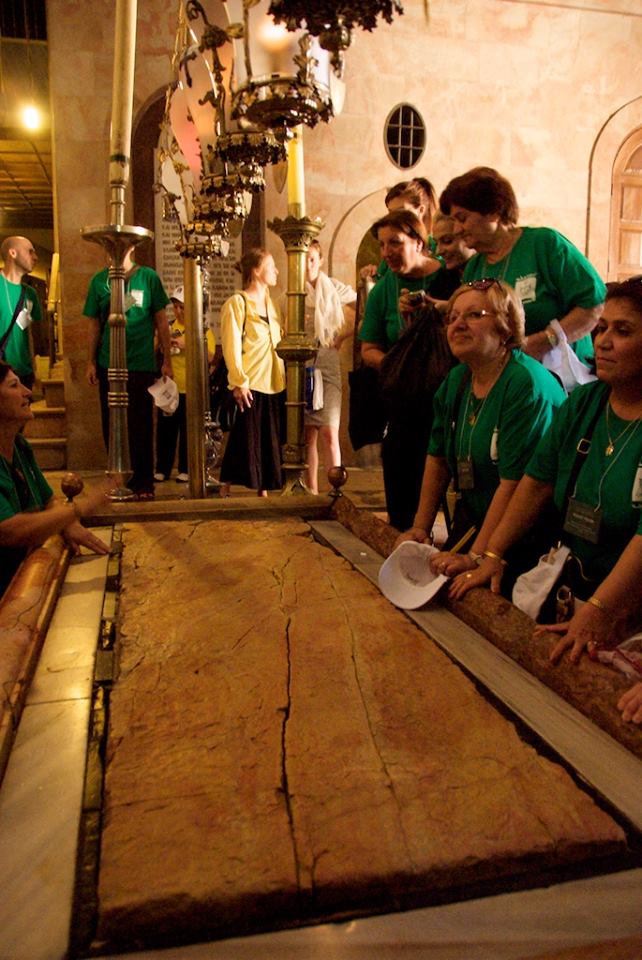 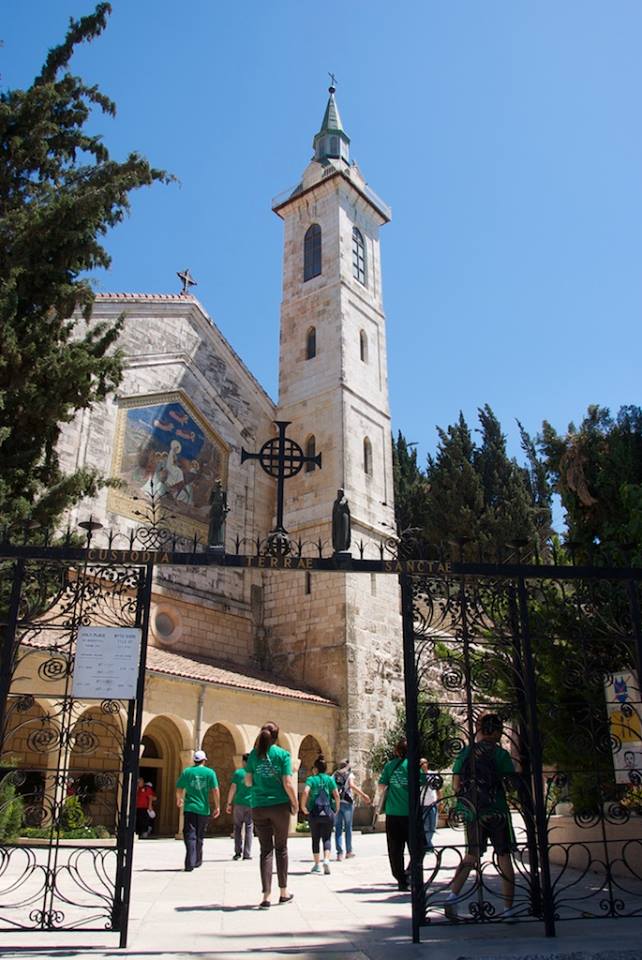 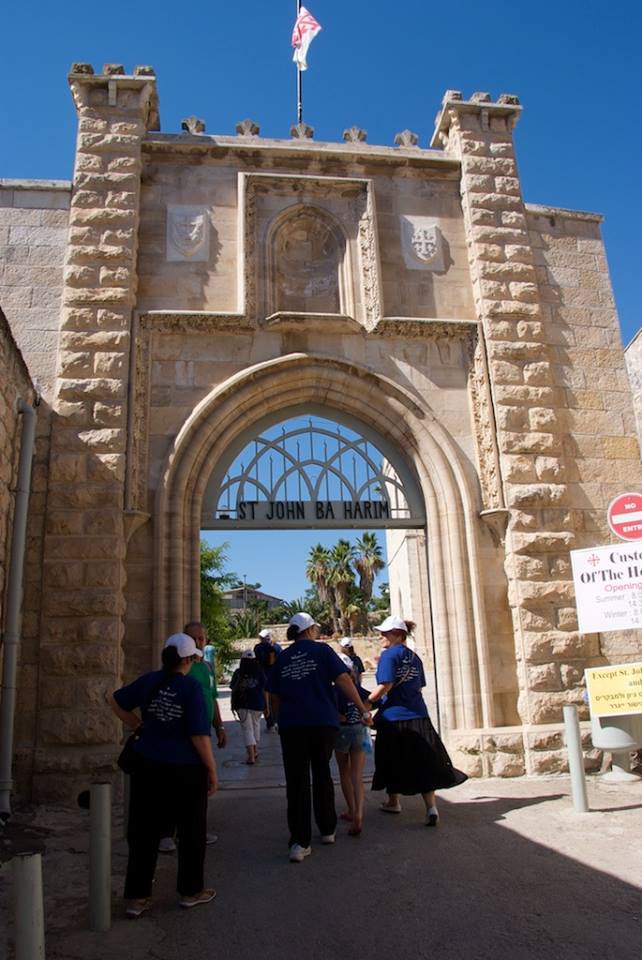 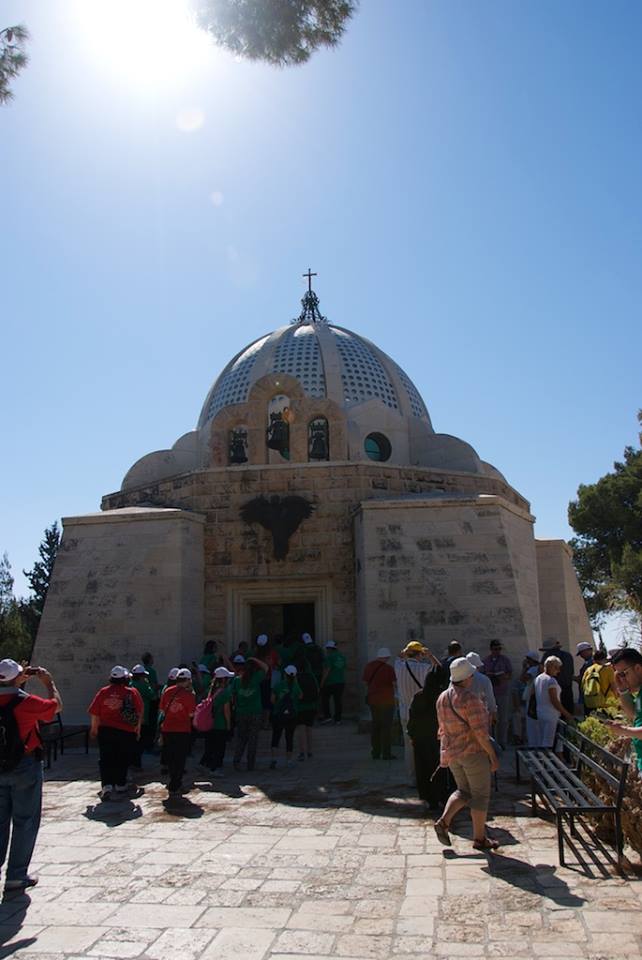 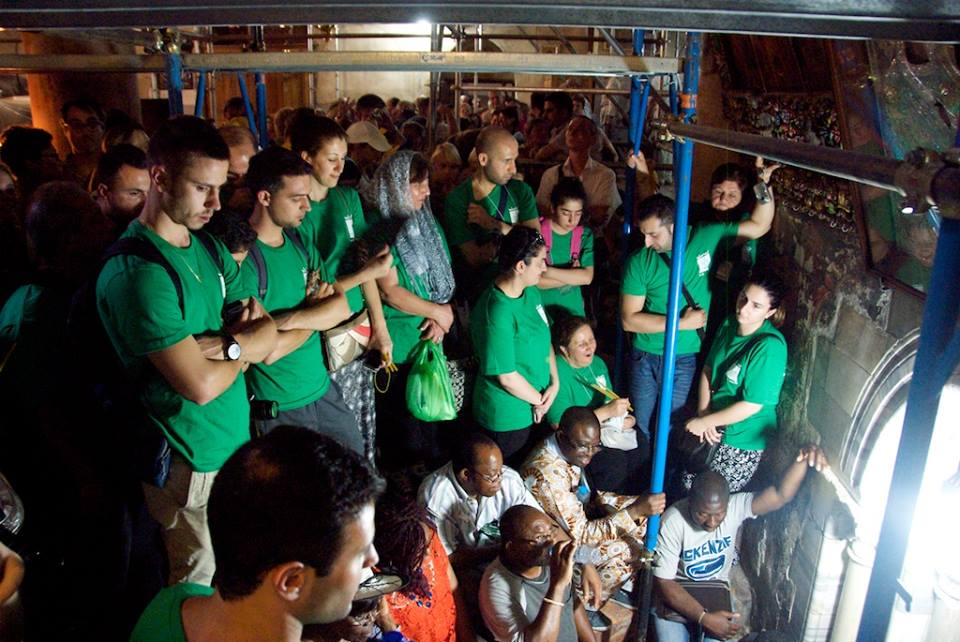 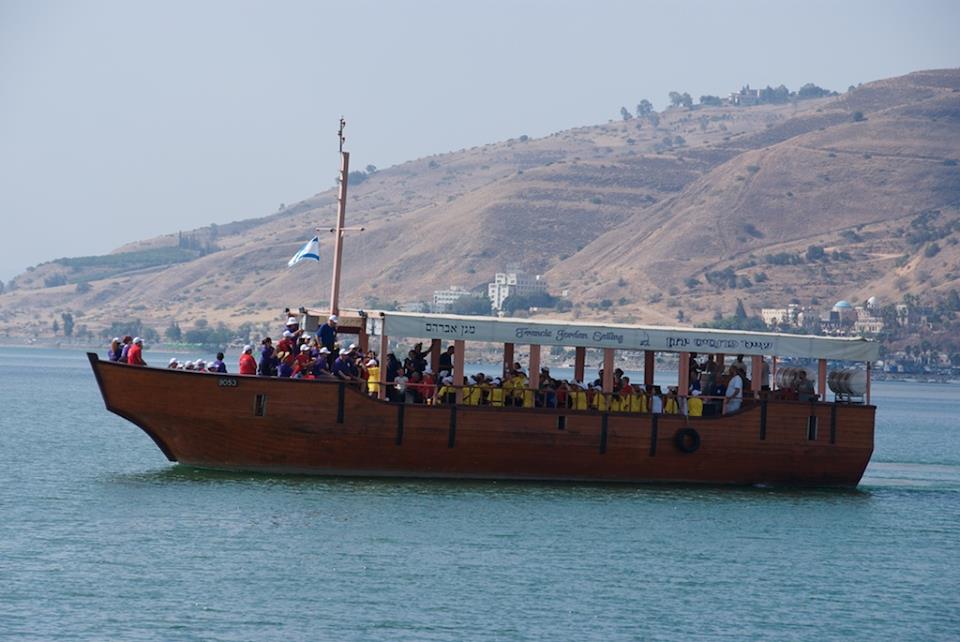 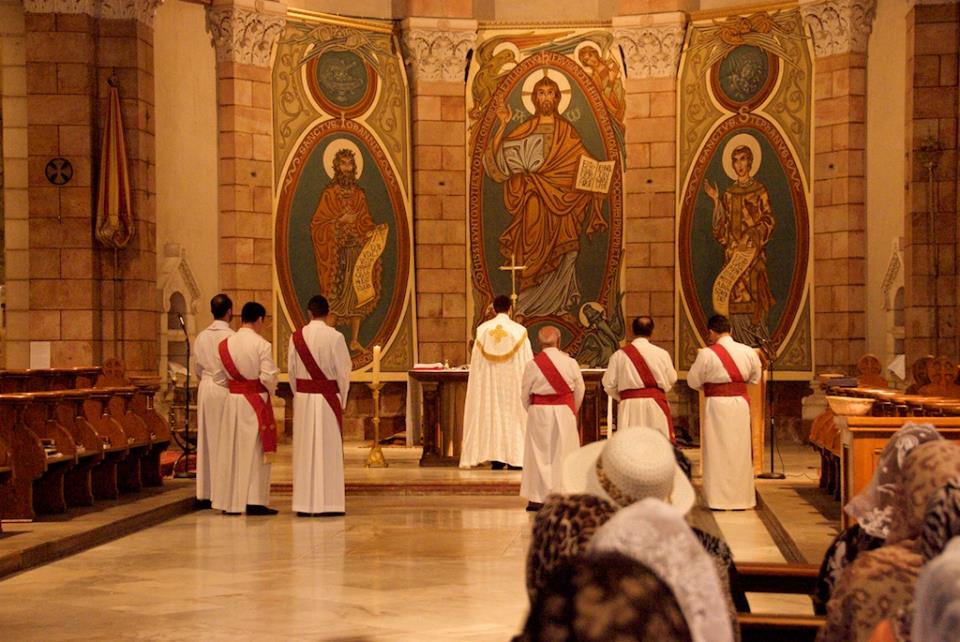 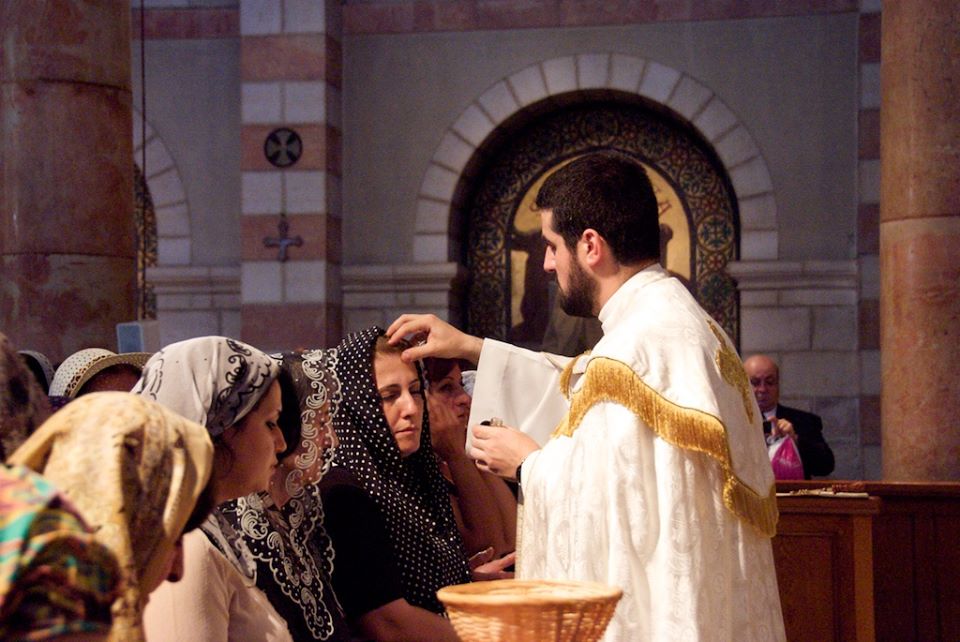 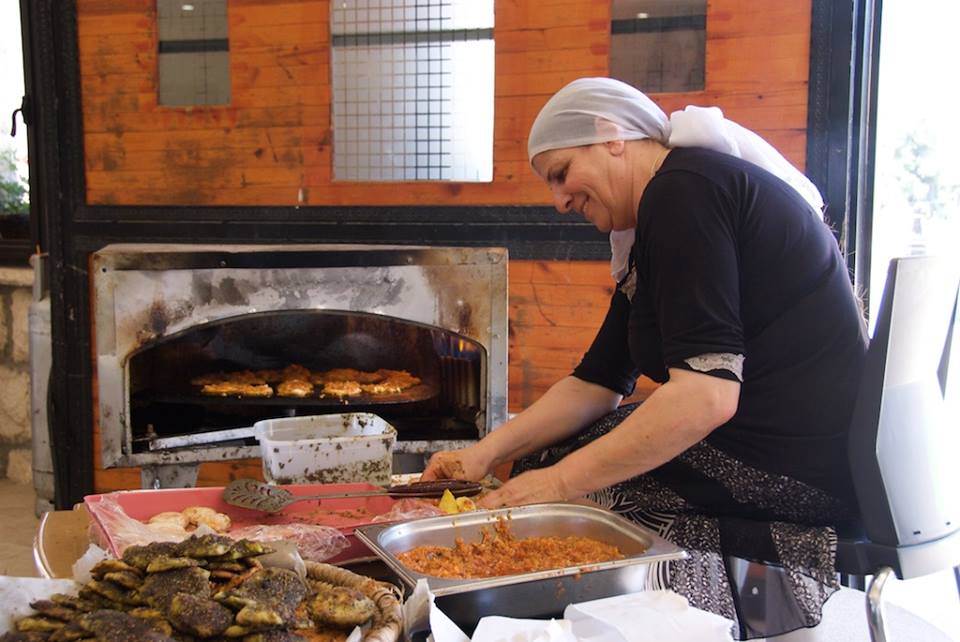 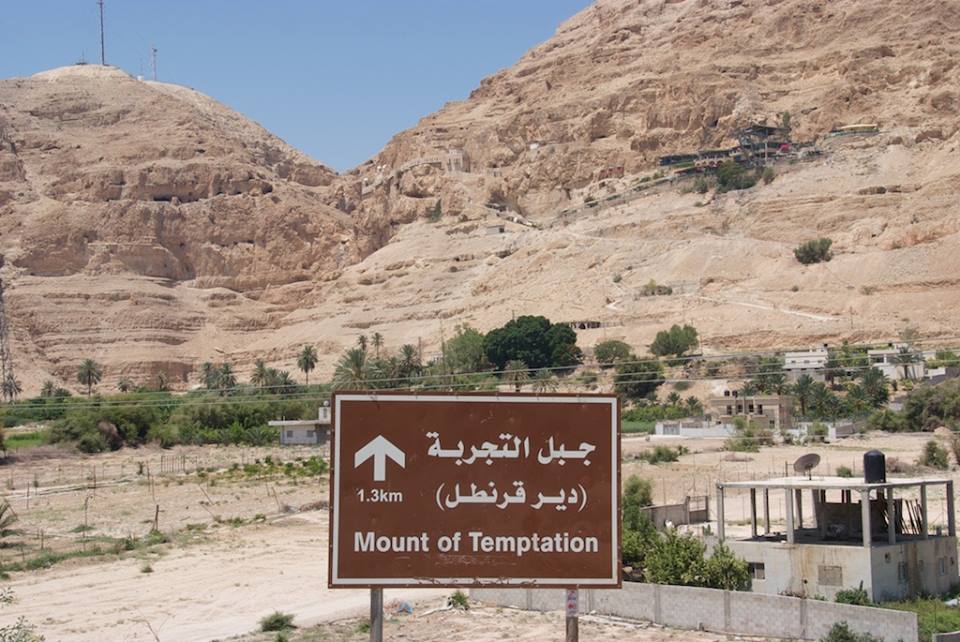 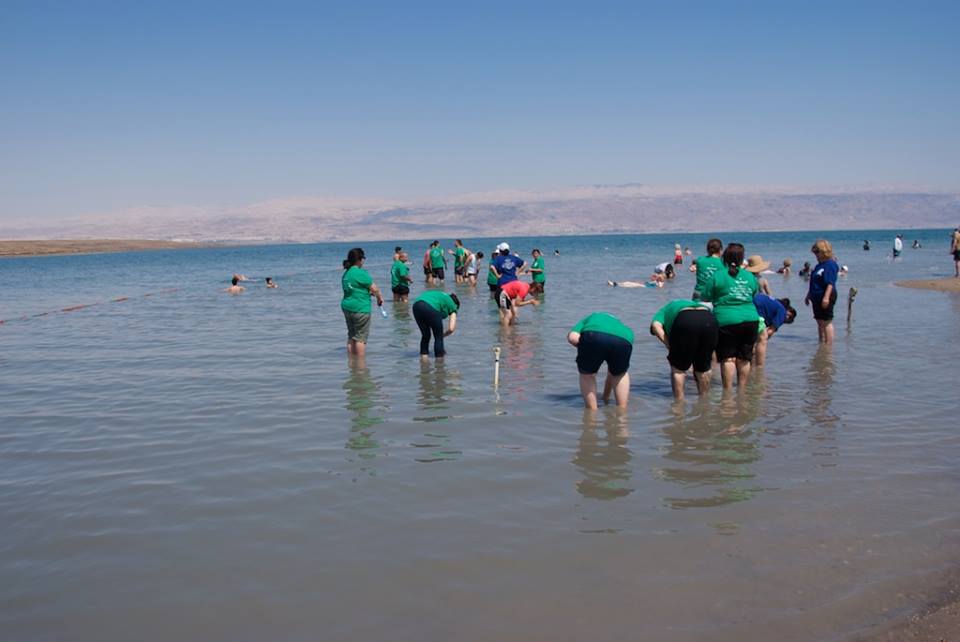 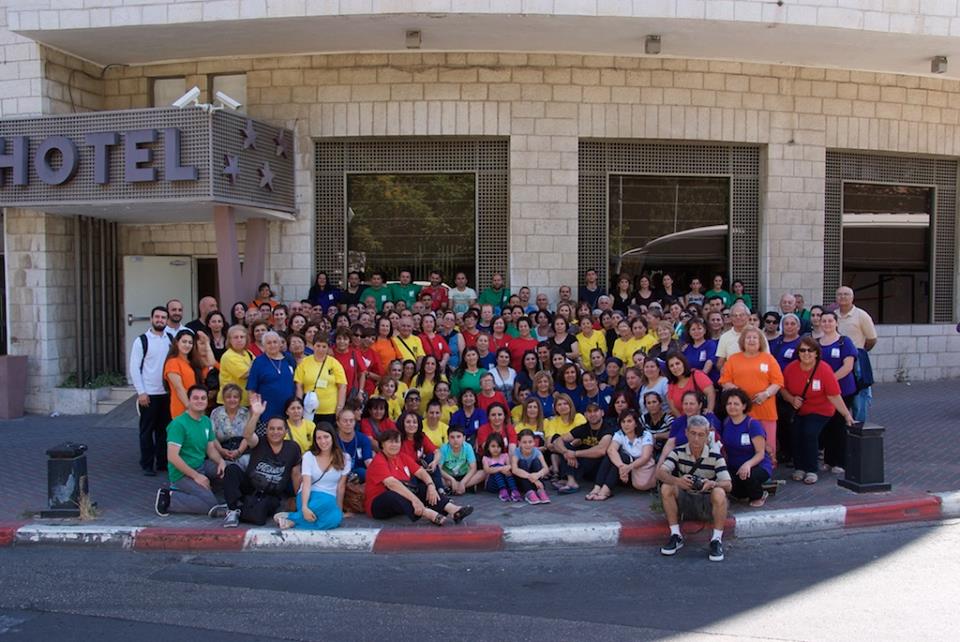 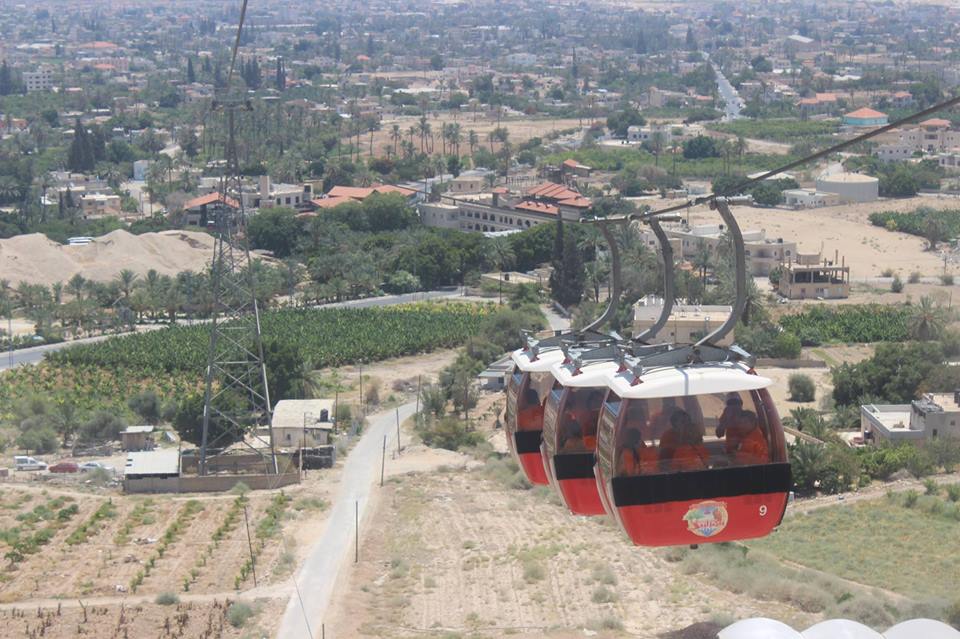 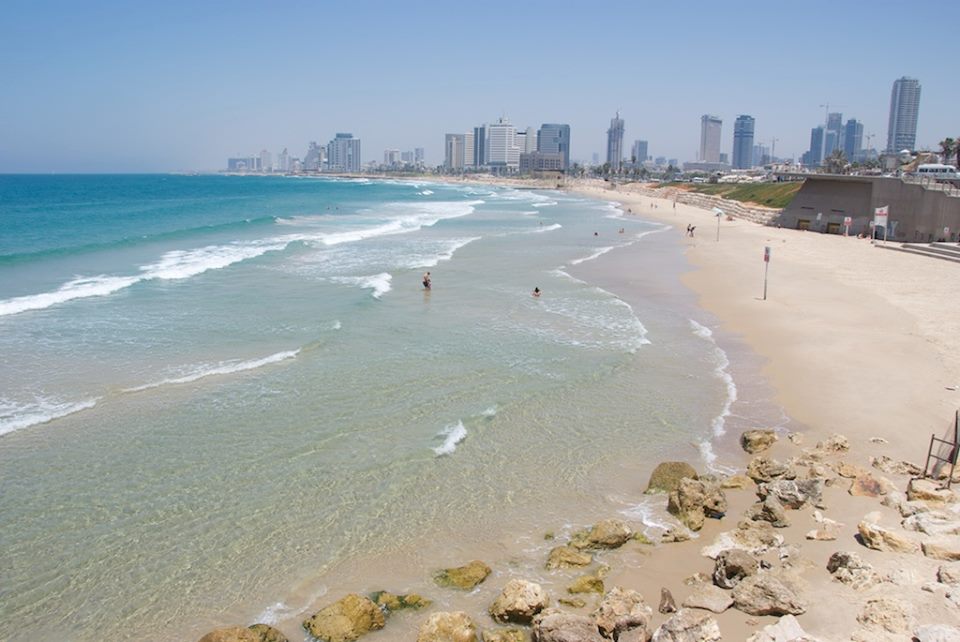