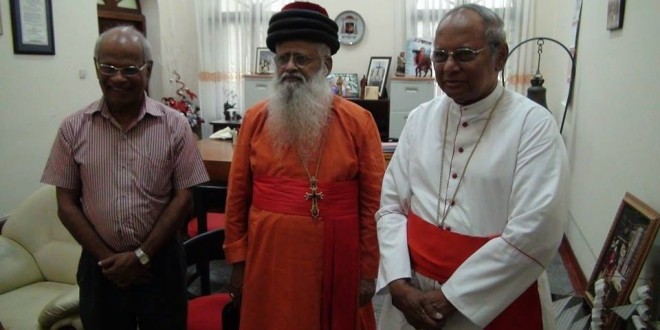 The Metropolitan was the chief guest of honour at the graduation ceremony of the Colombo Theological Seminary on Saturday 27 July, 2013. The Metropolitan visited Sri Lanka at the invitation of the aforementioned institute of higher learning. Other guests included Bishops and Christian leaders from various denominations along with political leaders. The Colombo Theological Seminary is a multi-denominational theological institution founded in 1994 and using the three languages of Sinhalese, Tamil and English.

During his address to those attending the graduation program, His Beatitude Dr Mar Aprem expressed his pleasure at personally viewing the famous Anuradhapura Cross at the Anuradhapura Museum.

During his graduation address, Ivor Poobalan, Principal of the Colombo Theological Seminary welcomed His Beatitude and noted that the visit of the Metropolitan was an opportunity for Sri Lankans to learn more about the Anuradhapura Cross and the Assyrian Church of the East. During his own address, His Beatitude Mar Aprem recited the Lord’s Prayer in Aramaic; the language in which Jesus Christ taught the prayer to His disciples.

The Anuradhapura Cross, or ‘Nestorian Cross’ was first discovered in 1912 at Anuradhapura, one of the ancient capitals of Sri Lanka famous for its well-preserved ruins of ancient Sri Lanka civilisation. The city remains one of the major cities in Sri Lanka and the capital of the Anuradhapura District. The discovery of a column fragment bearing the Christian symbol among the famous Buddhist monuments in the citadel of the ancient capital had been unexpected by the archaeologists involved in the find. Although the English Archaeological Commissioner Edward Ayrton had presumed that the ‘Nestorian Cross’ was from the Portuguese period, his successor Arthur Hocart confirmed 12 years later that the artefact was in fact a ‘Persian Cross’ linked to the ancient presence of Church of the East Christians from Persia more than 14 centuries earlier.

Historical records and accounts suggest that a community of Church of the East Christians may have been present in Sri Lanka as early as 443-533 or more generally between the mid-5th and 6th centuries. However, details on the original establishment of this community are limited.

The Honourable Minister with the responsibility for archaeology and culture in Sri Lanka had personally arranged for the Curator of the Anuradhapura Museum to exhibit the Cross to His Beatitude as well as staff of the Colombo Theological Seminary.

Despite the immense historical importance of the ancient artefact proving the presence of Christianity in Sri Lanka centuries before the arrival of western Christianity, most Sri Lankans have not yet seen the monument, although some are aware of its presence.

In addition to the Anuradhapura Cross, a similar item was discovered by the archaeologist Professor John Carswell in 1984 at the ancient port of Mantota known as Mantai. As part of this archaeological find, Professor Carswell found three Sassanian period items. These included a gil muhrag (clay bulla) with three seal impressions, two oval seals placed close together being a gopatsah (a Persian mythological creature with the head of a man and the body of a winged bull) and a Pahlavi inscription reading abzay farroxih (‘may your fortune increase’). The third seal set within a diamond field was a Nestorian cross with unmistakably similar features to the Nestorian cross of Anuradhapura. As the Museum is currently undergoing renovations, the Metropolitan was unable to view the smaller cross found in 1984.

Amongst a large number of official engagements during the trip, His Beatitude also called upon His Eminence Albert Malcolm Cardinal Ranjith, the Roman Catholic Archbishop of Colombo. His Beatitude noted that during his visit with the Cardinal, the image of the Anuradhapura Cross was present on the altar of the Cardinal’s chapel.

In discussions with the Metropolitan, academic staff of the Seminary noted that that the institution wishes to introduce Aramaic language instruction as part of its courses due to increasing interest in the study of Christ’s language.

It is noteworthy that during his visit the Metropolitan was also featured in an interview on Swargeeya TV.

The Metropolitan of India’s visit to Sri Lanka underscored the breadth of the Assyrian Church of the East’s famous missionary enterprise. The discovery of the Anuradhapura Cross confirms the ancient presence of Christianity and the Assyrian Church of the East in Sri Lanka and the immense contribution of this venerable church to the spread of Christian faith throughout Asia. 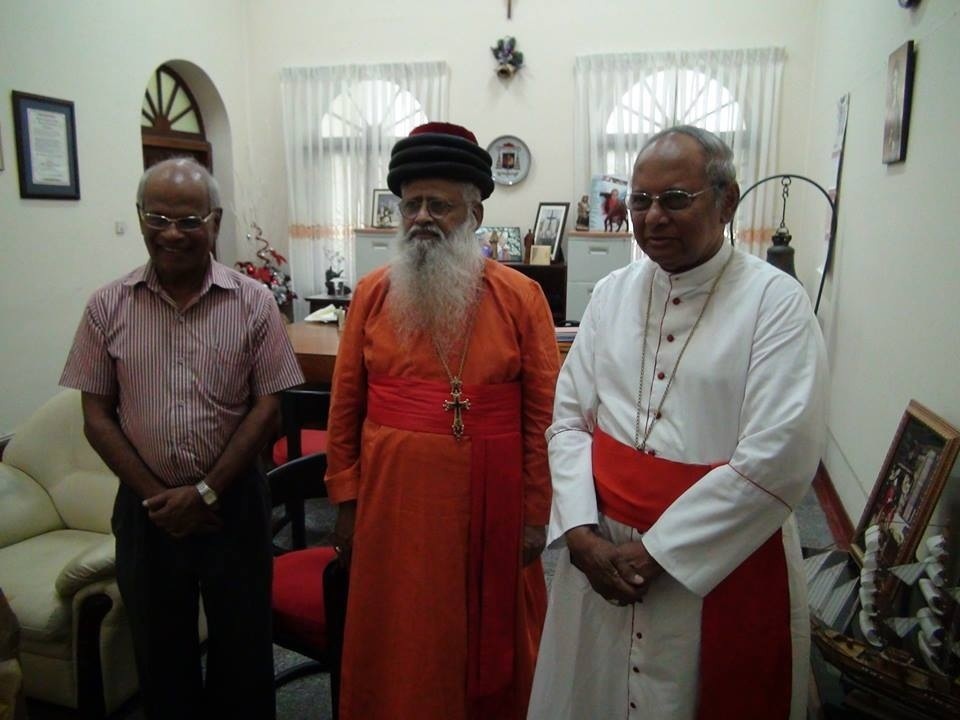 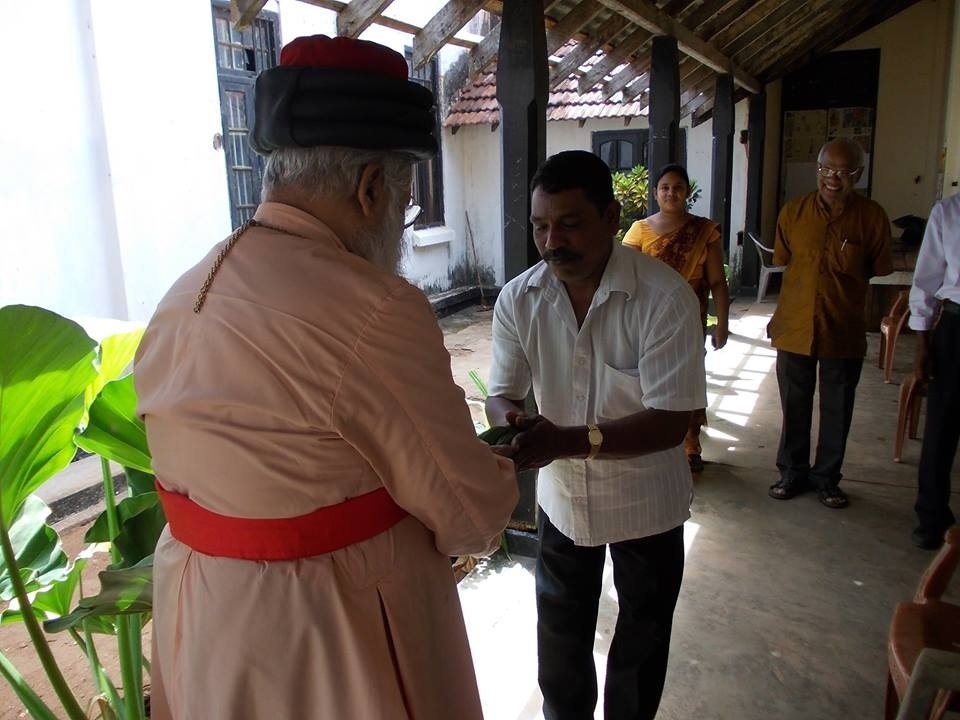 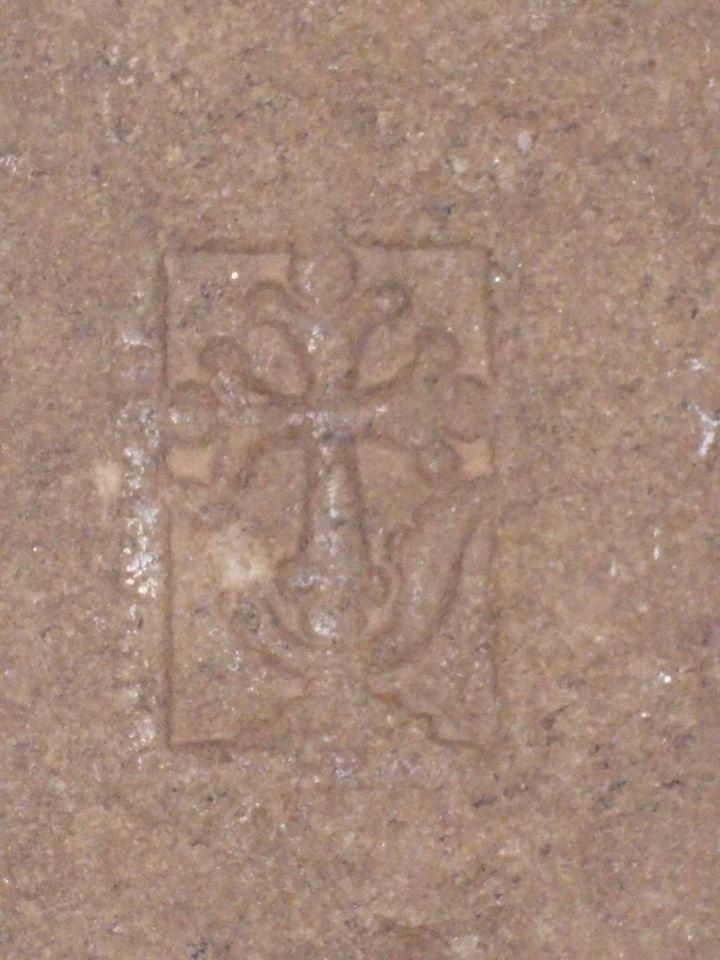 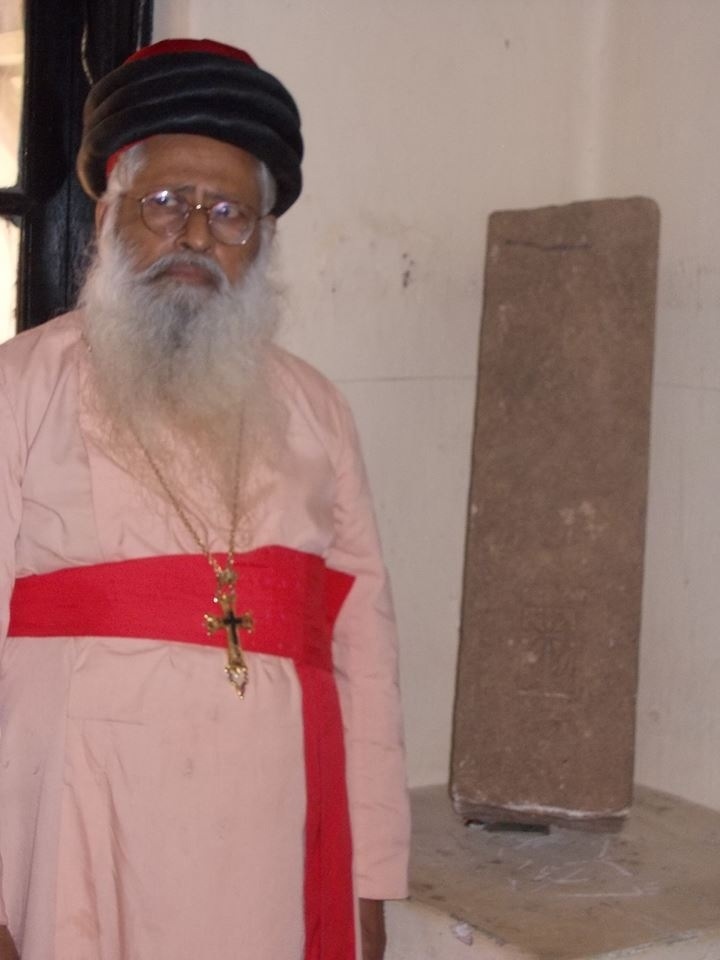 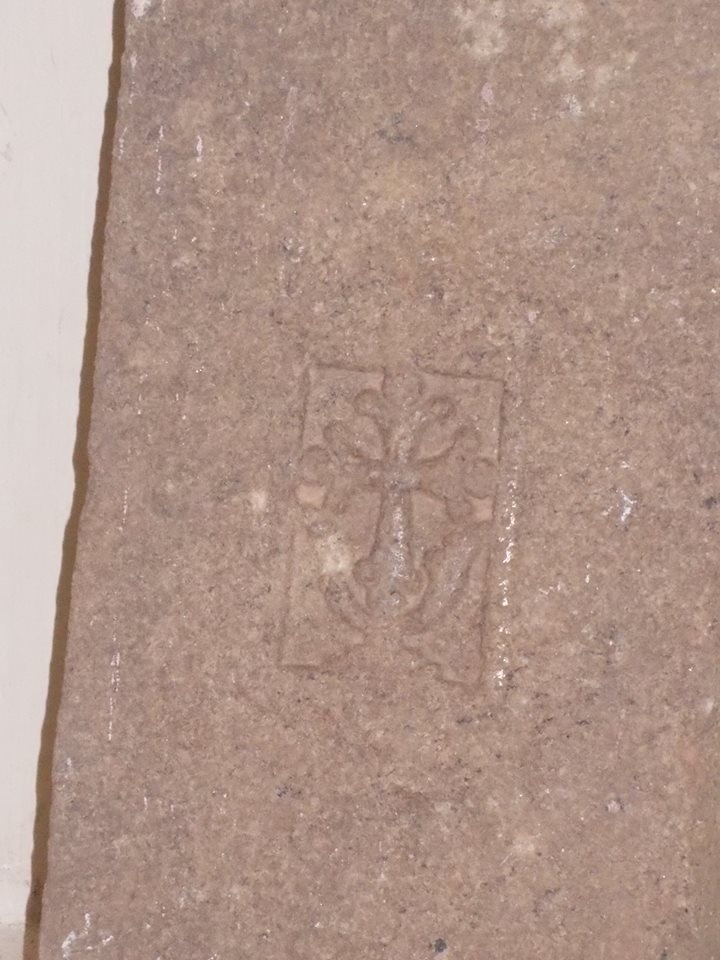 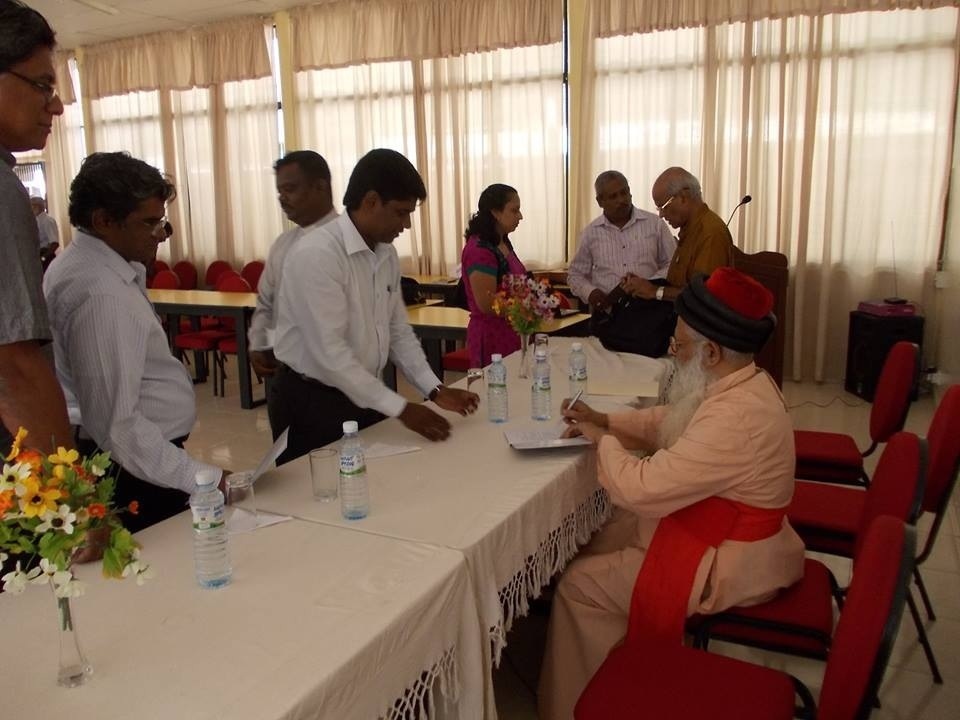 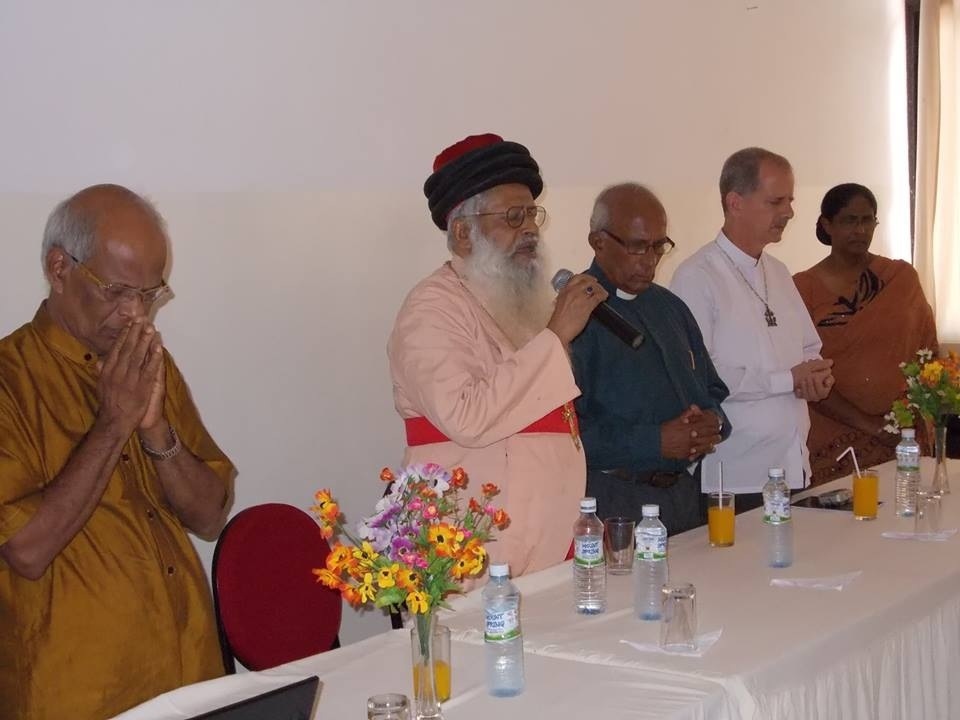 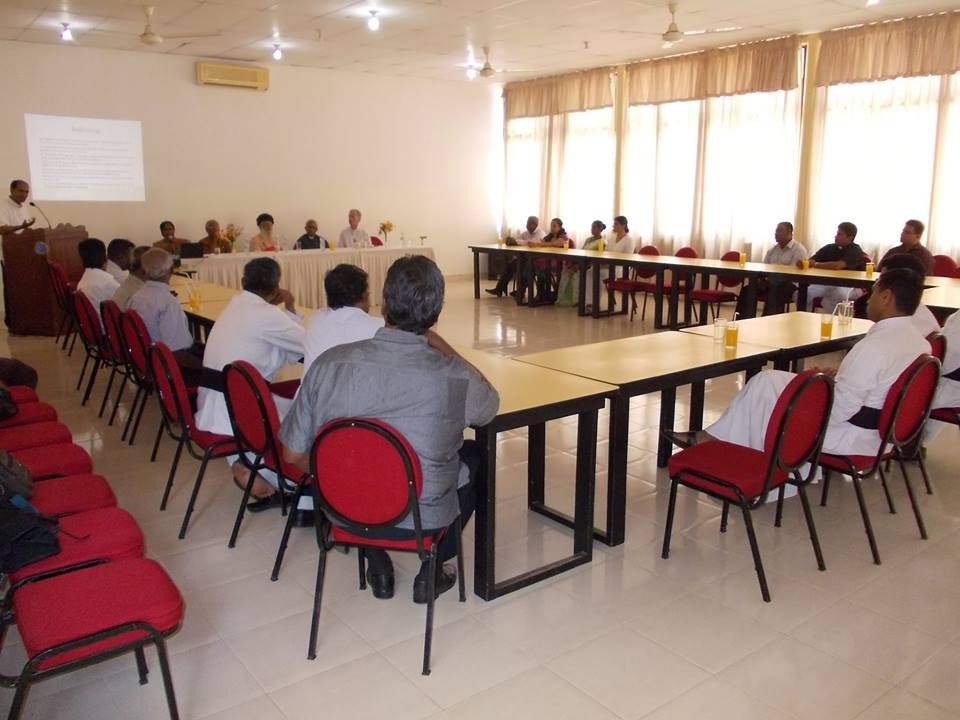 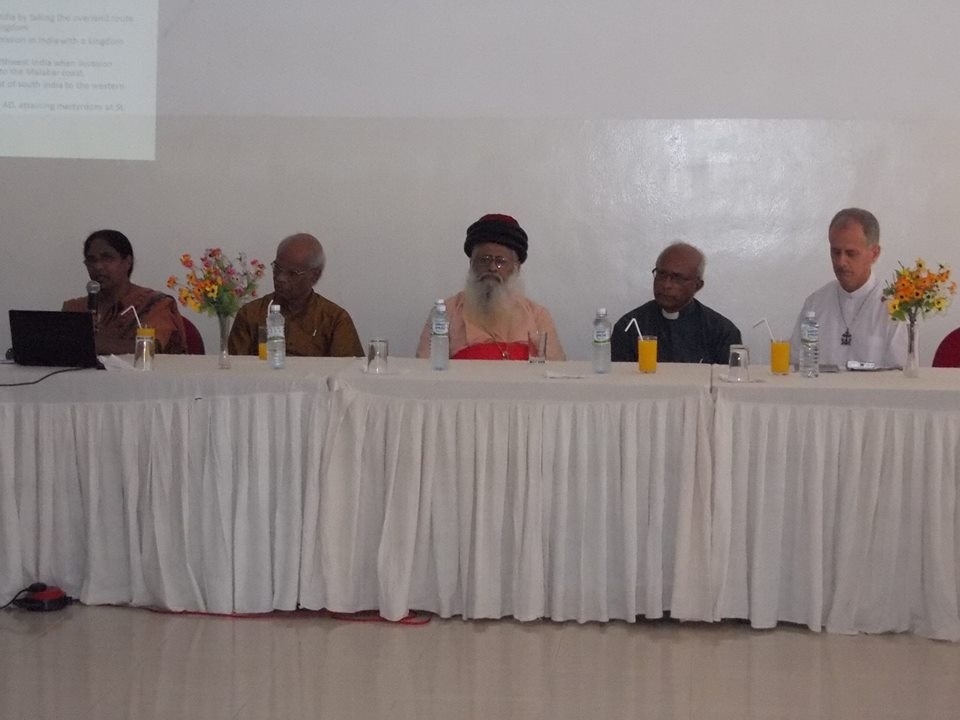 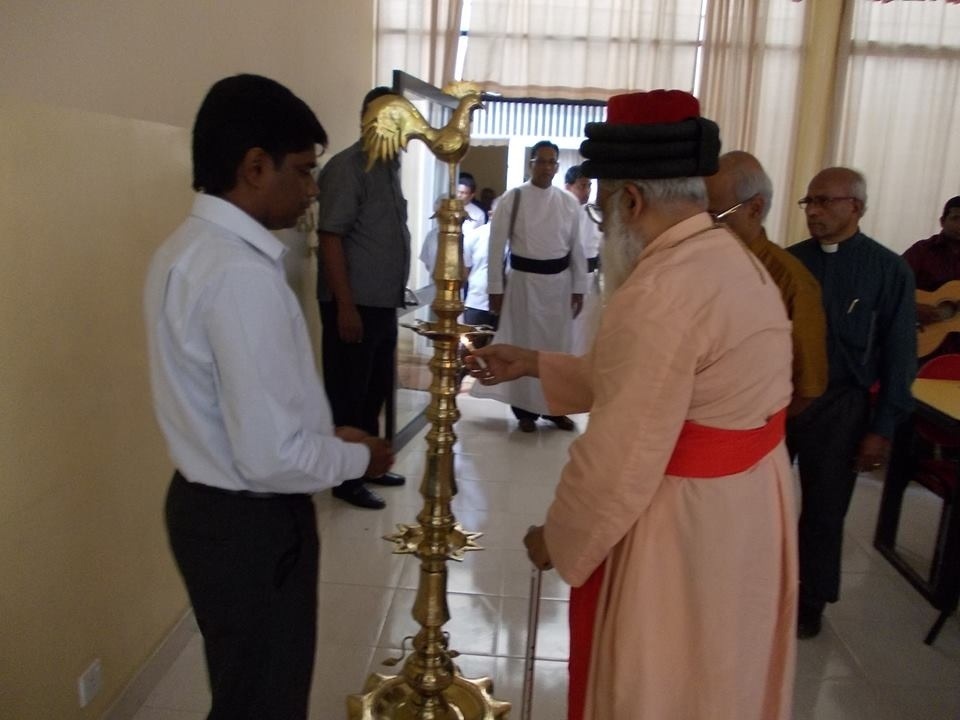 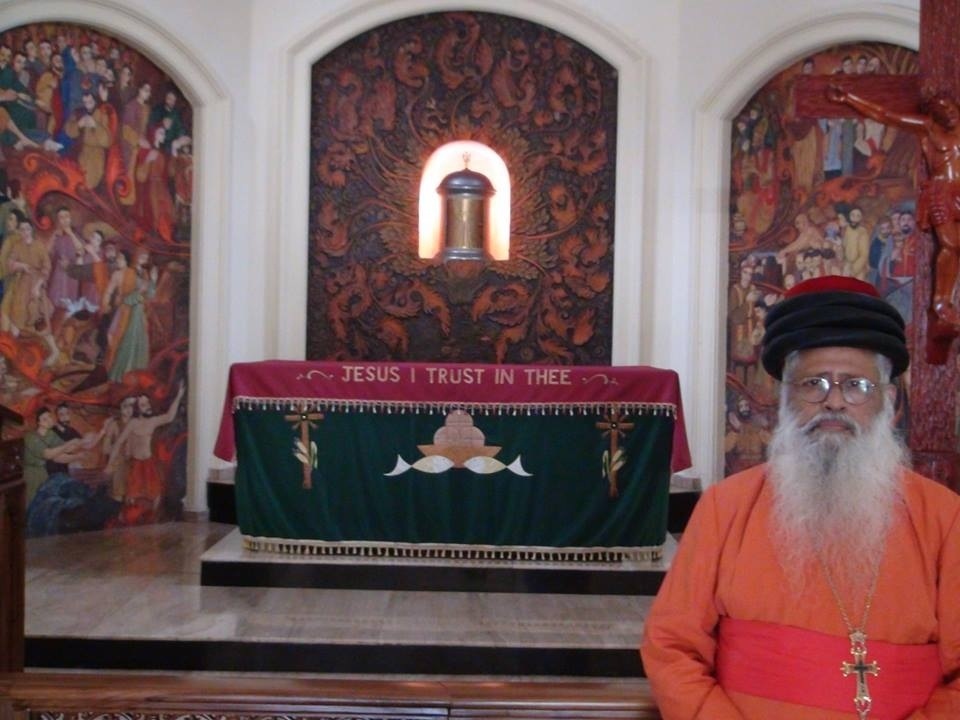